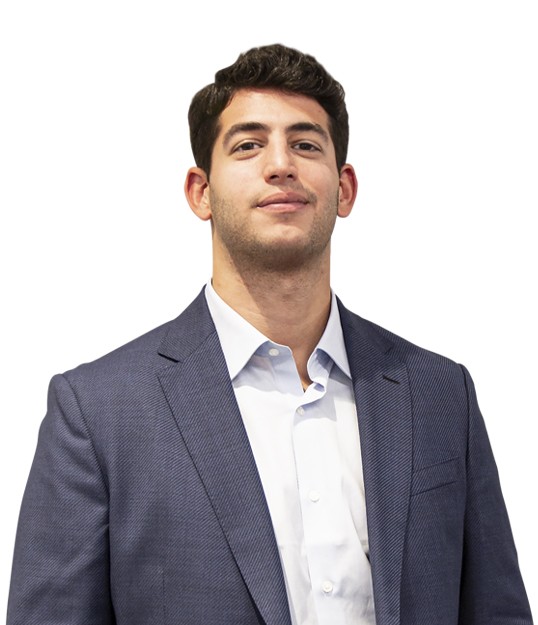 Spencer Planit joined Winick Realty Group as a member of the company's Agent Training Program in 2019 following his graduation from Syracuse University, where he earned a degree in economics.

Mr. Planit came to his role with an affection for and interest in the landscape of the city in which he grew up, as well as a track record of successful client relations through internships at Family Office Networks and Monarch Business and Wealth Management Group. He also was the co-head of the youth sports program at Westchester Country Club, where he oversaw a group of 15 children and worked closely with their parents to build strong relationships throughout the duration of the program.

Outside of the office, Mr. Planit has been actively involved with Solving Kids Cancer and the Ronald McDonald House, including attending events, donating toys and clothing, and spending time with children in need. He also volunteered at the Hawthorne Cedar-Knolls residential treatment center for boys ages 8-18. Through this program, Mr. Planit acted as a mentor to children who come from difficult backgrounds and lack role models in their daily lives. 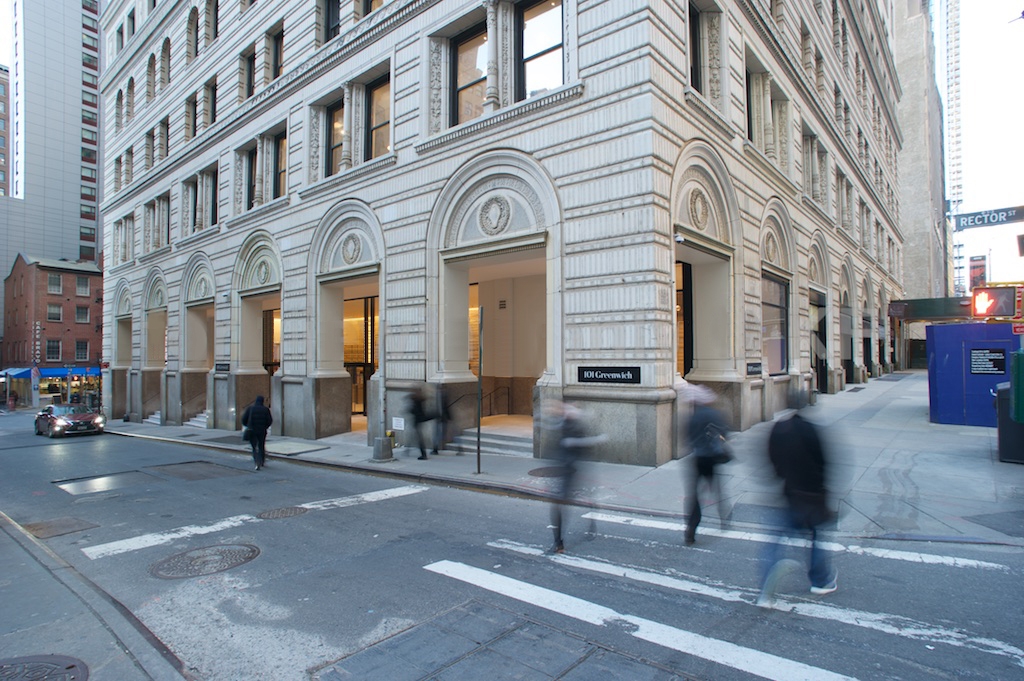 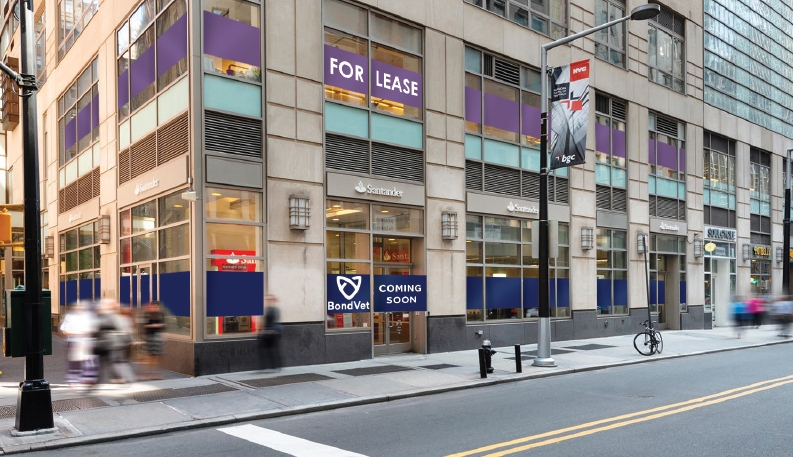 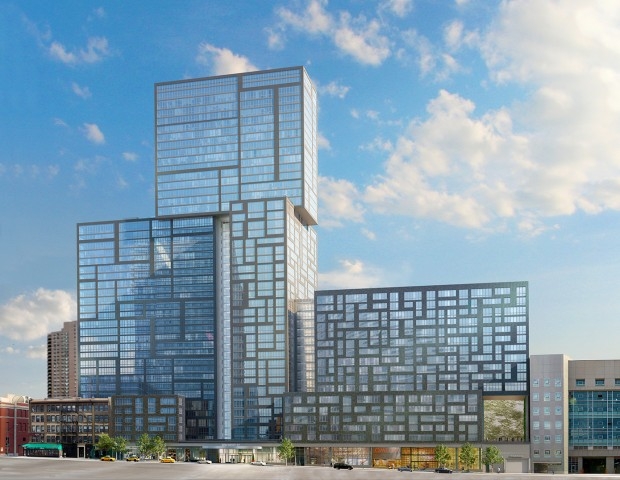 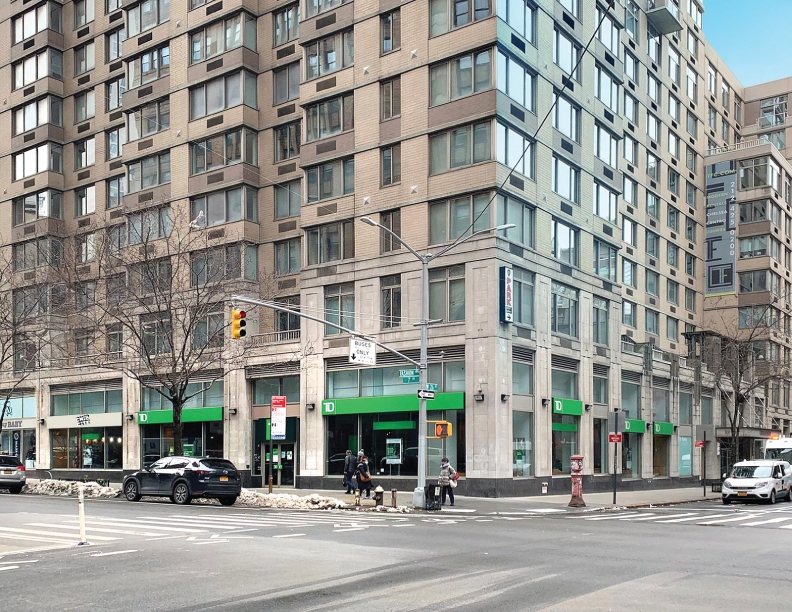 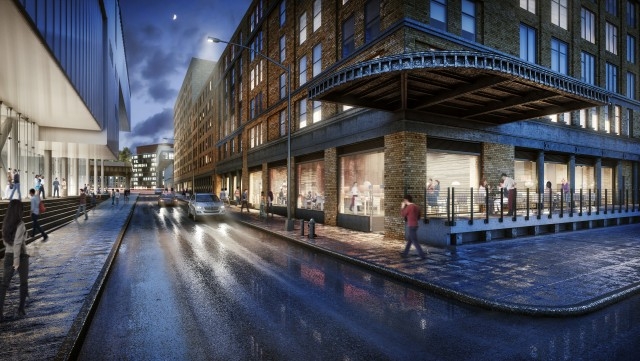 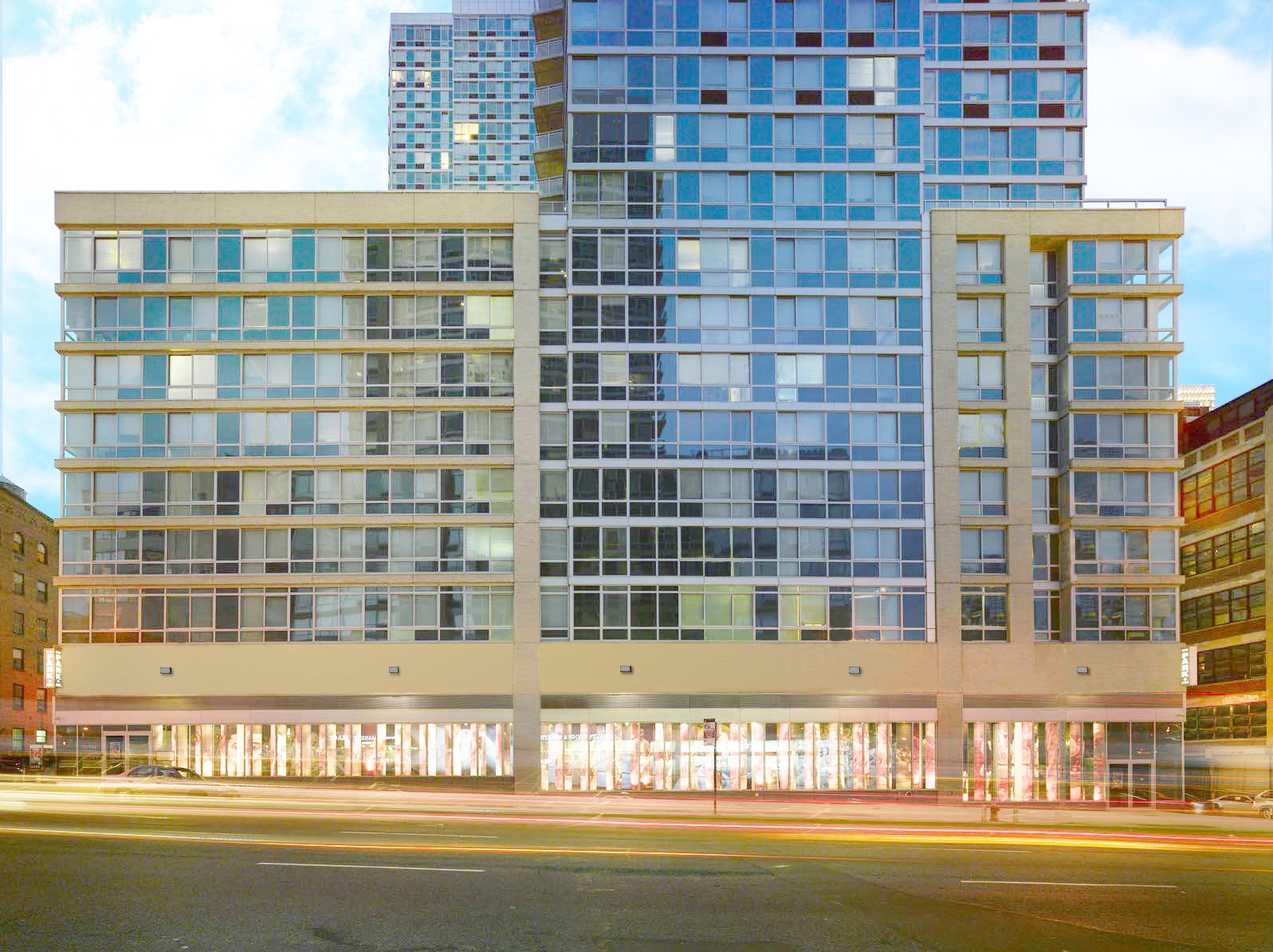