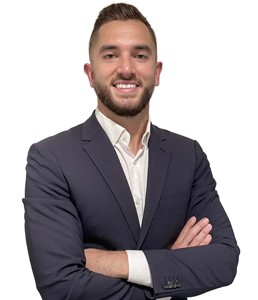 Michael was a recipient of New York Real Estate Journal’s 2019 Ones to Watch.

Michael has been involved in many notable transactions, including securing flagship locations for Prova Pizzabar at the Moxy Hotel Times Square located at 485 Seventh Avenue and a 4,000-square-foot location on behalf of Dalup at 350 Seventh Avenue. He represented Michelin-starred restaurant Sushi Inoue to secure their 6,200-square-foot flagship location in the Lincoln Center area at 35 West 64th Street, and also completed a transaction on behalf of Birch Coffee to lease a location at 980 Sixth Avenue with the Vanbarton Group. Michael currently assists in Birch Coffee’s continued expansion throughout New York City.

In addition, Michael was involved in the retail repositioning of 1251-1253 Lexington Avenue on behalf of Jonis Realty, signing a lease for Mile High Run Club’s new 3,000-square-foot Upper East Side location. He also represented ownership at 987 Second Avenue, a unique three-story standalone building in the heart of Midtown where he was able to secure a 20-year NNN lease to Draught 55, a popular Gastropub. 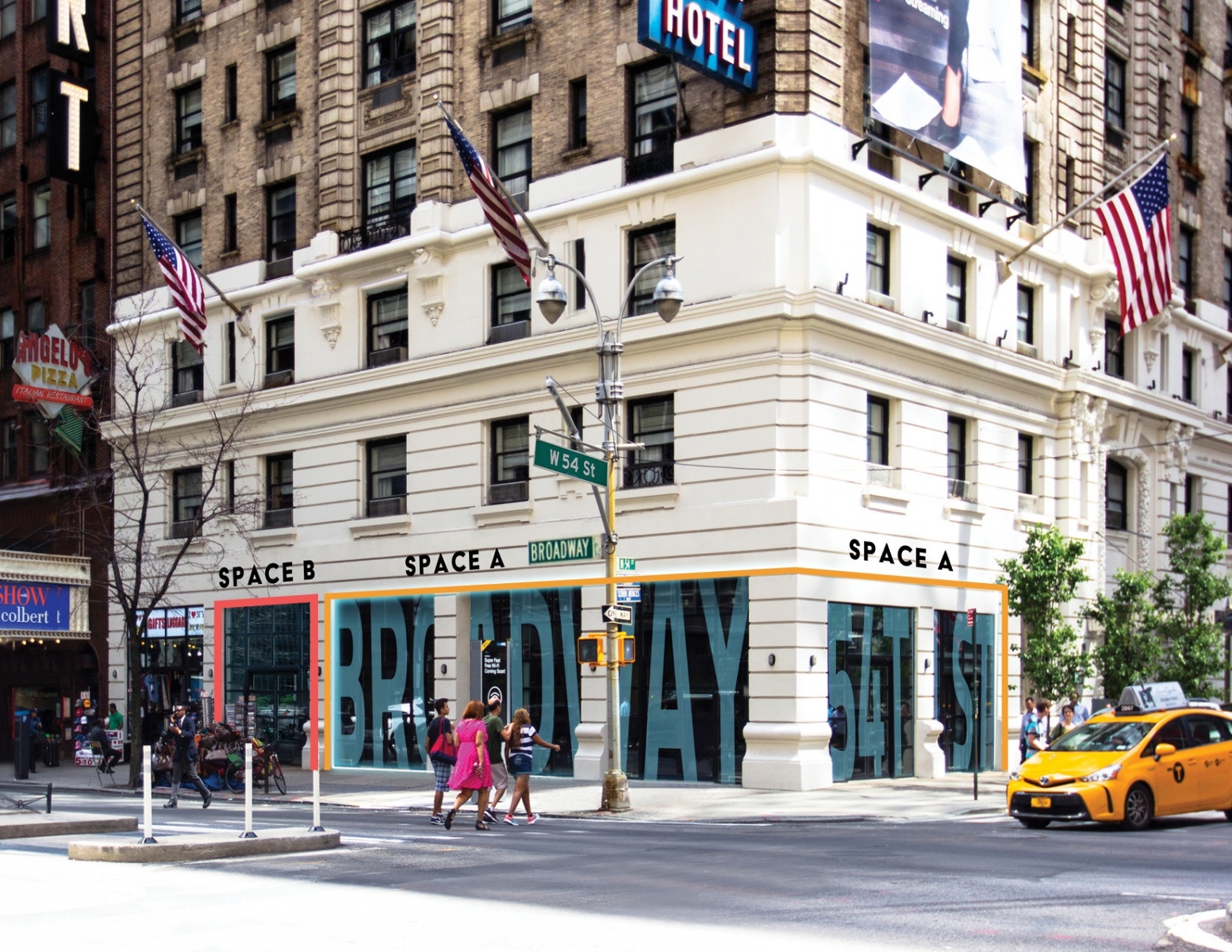 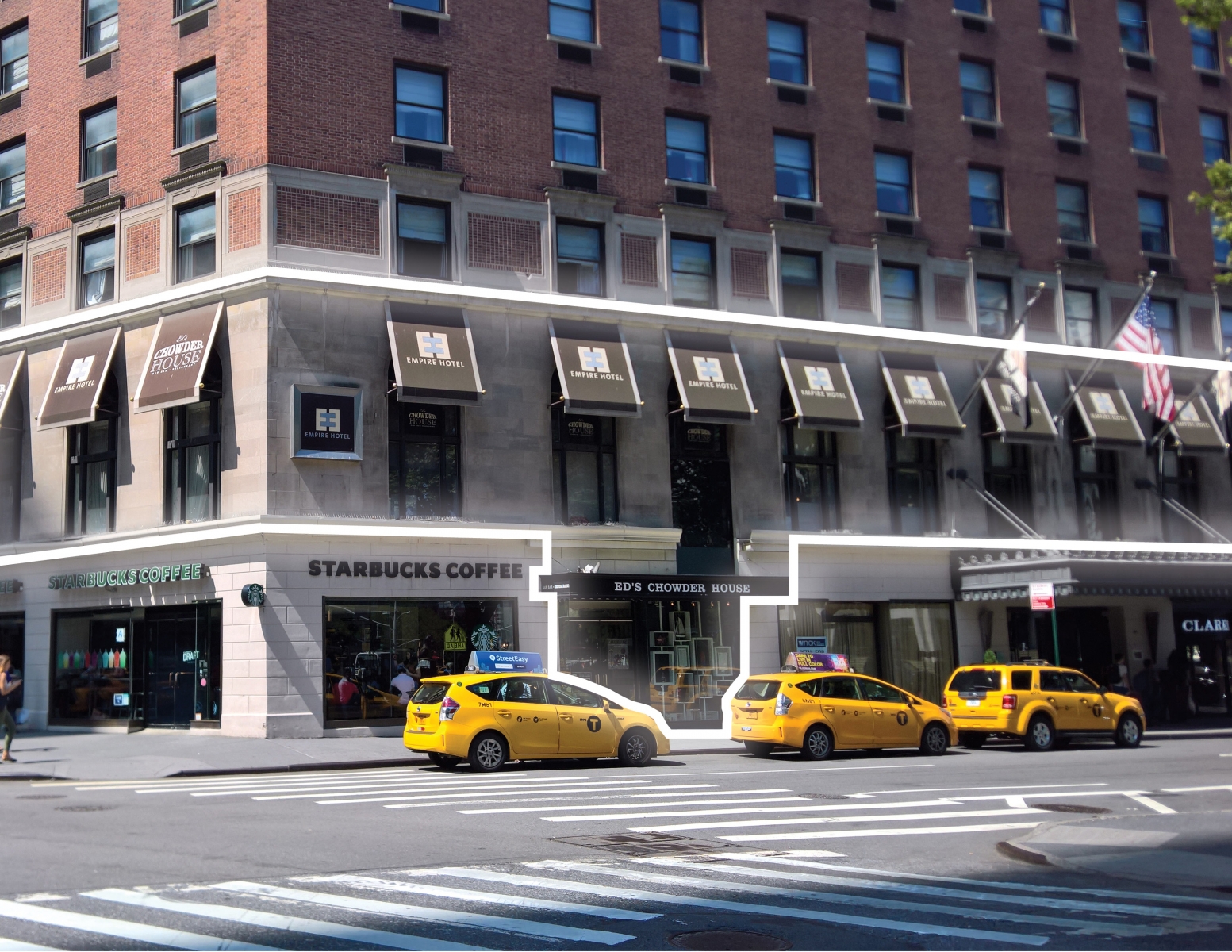 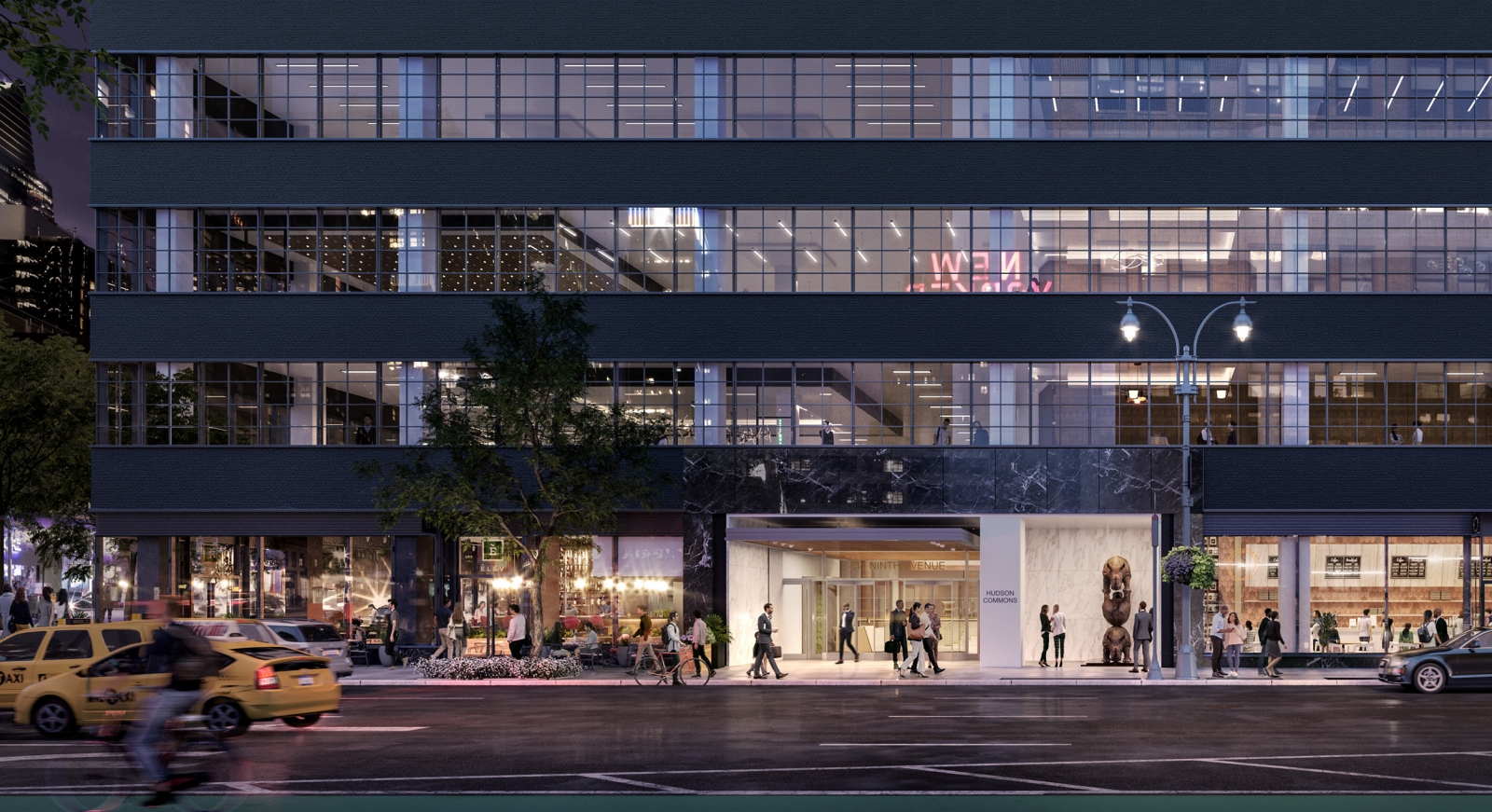 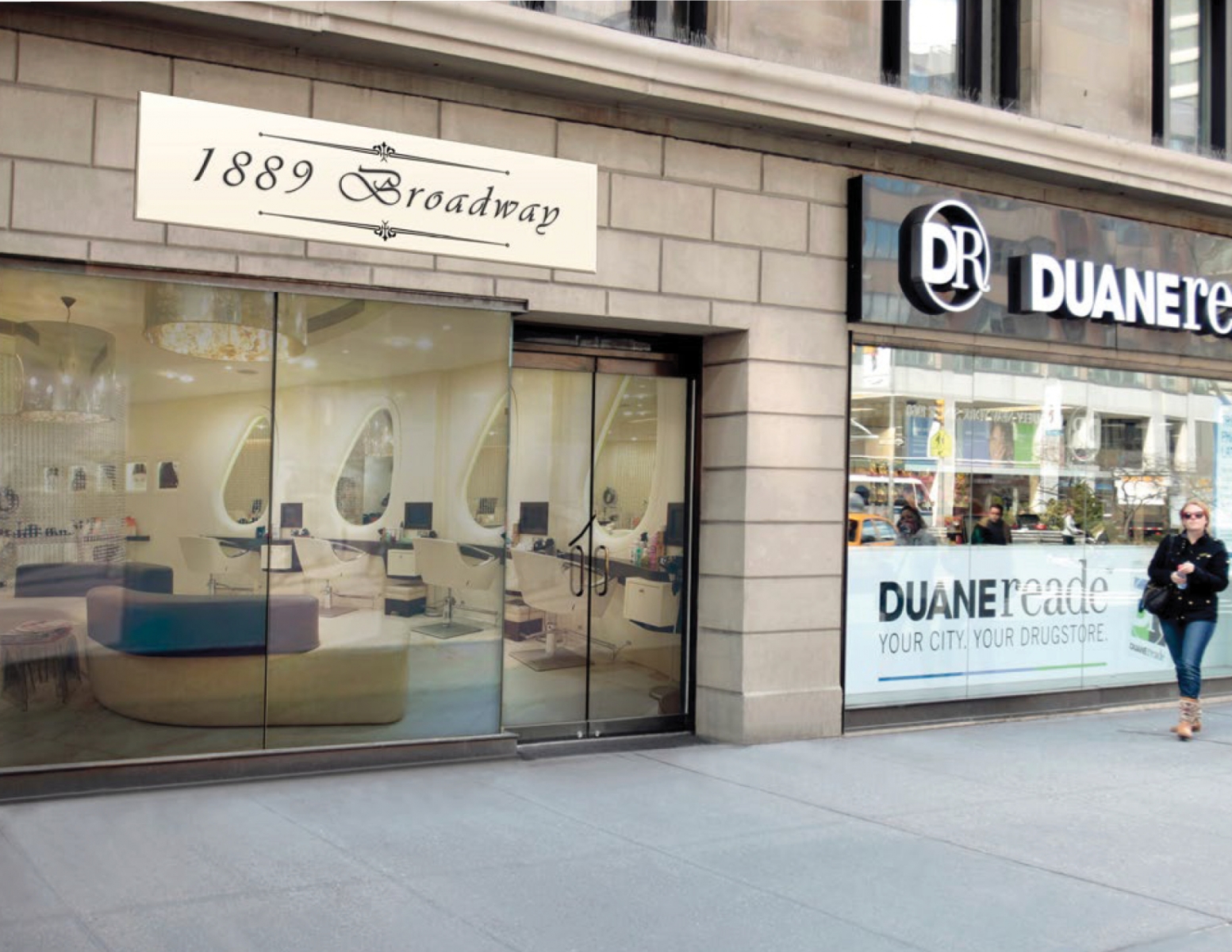 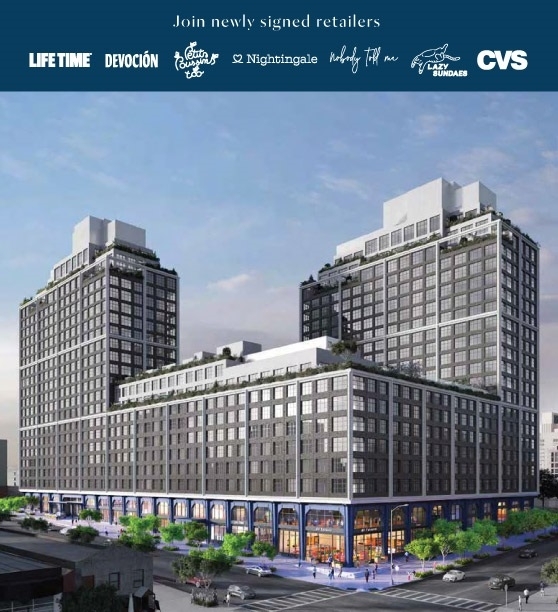 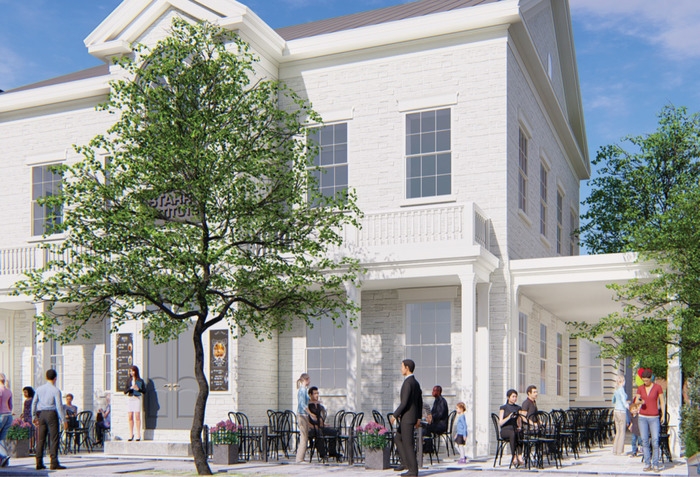 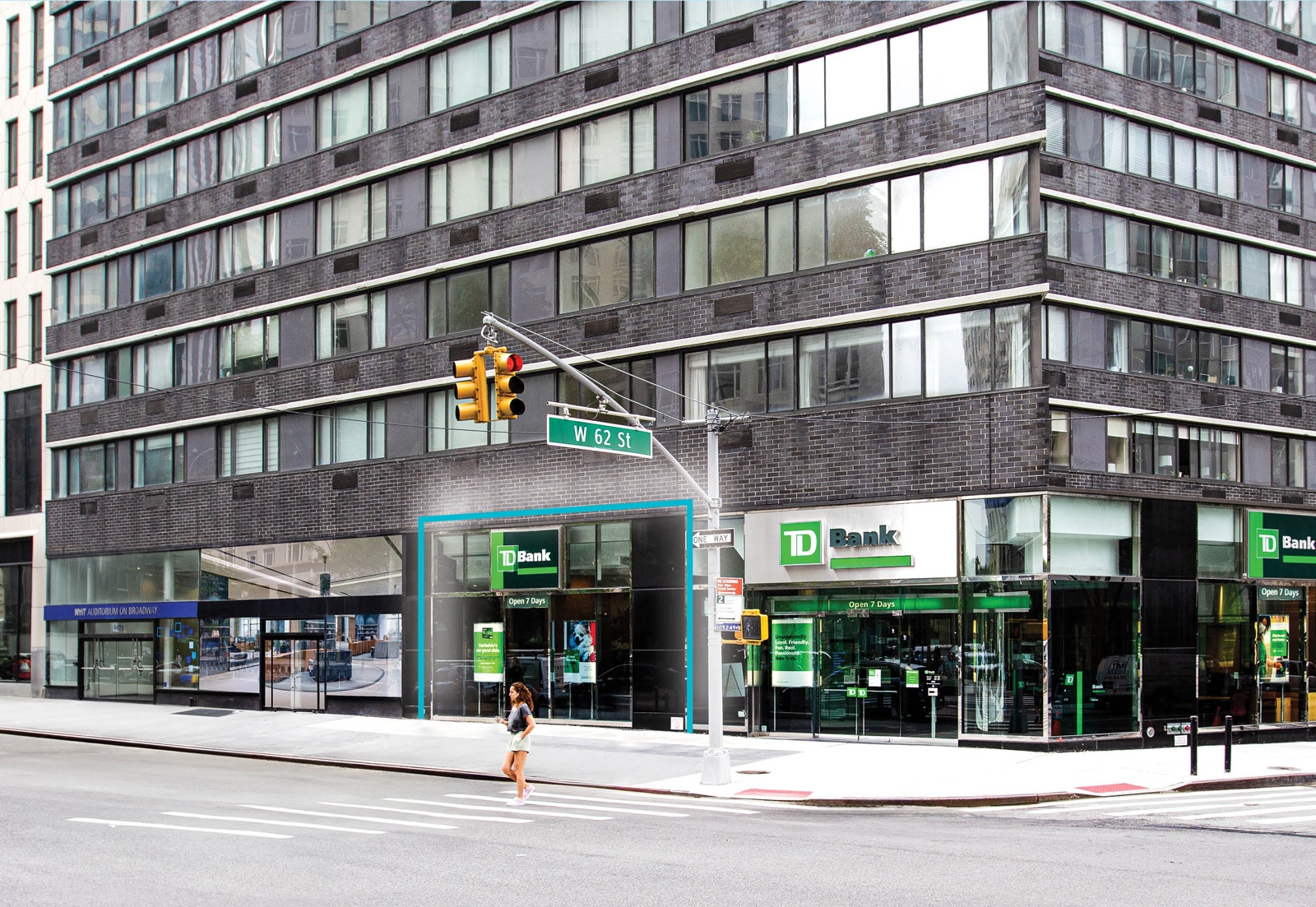 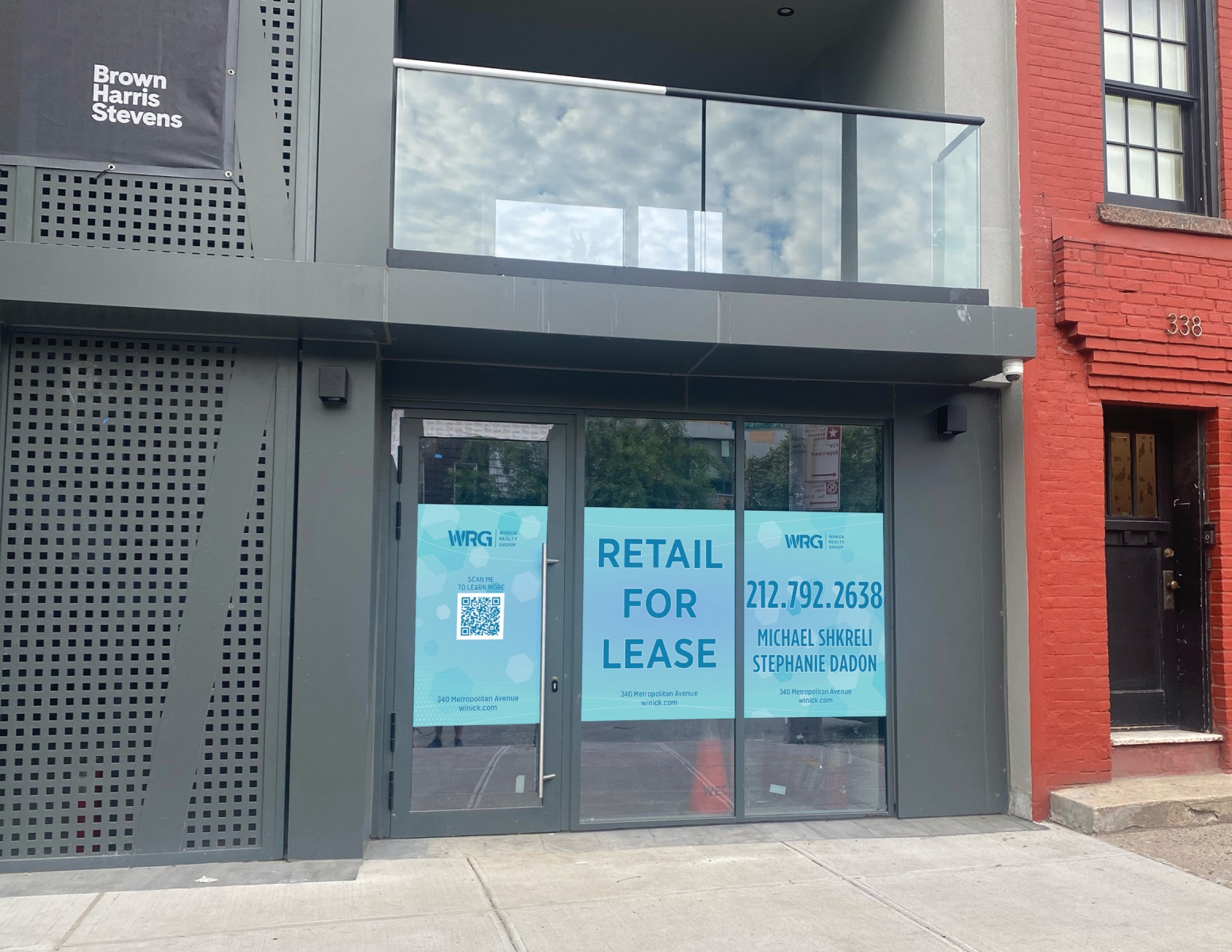 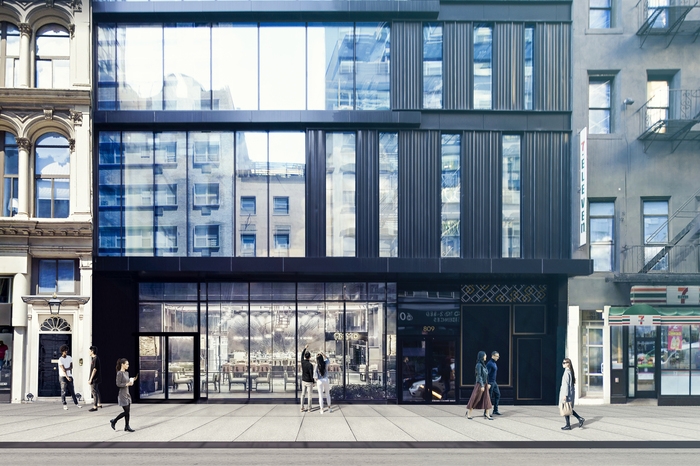 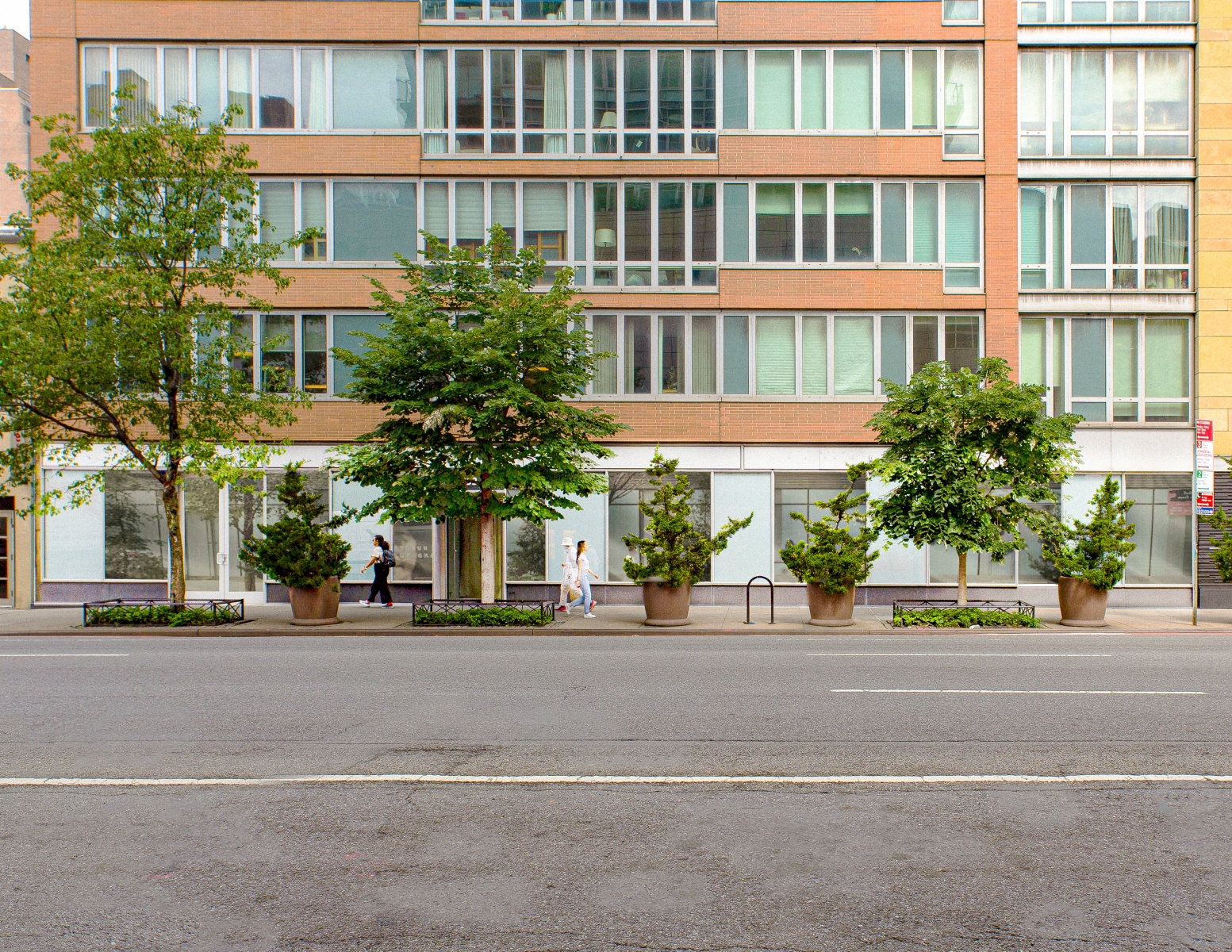 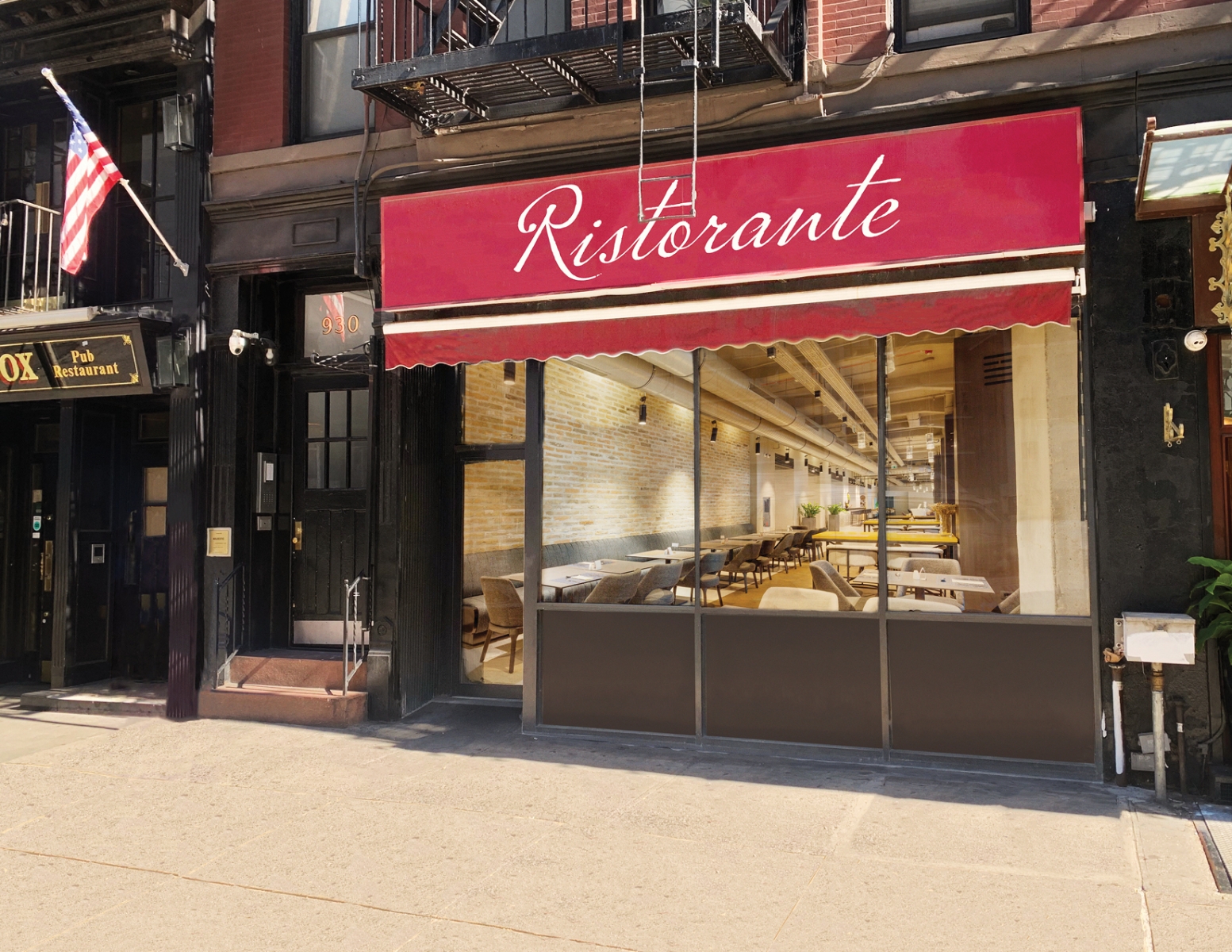 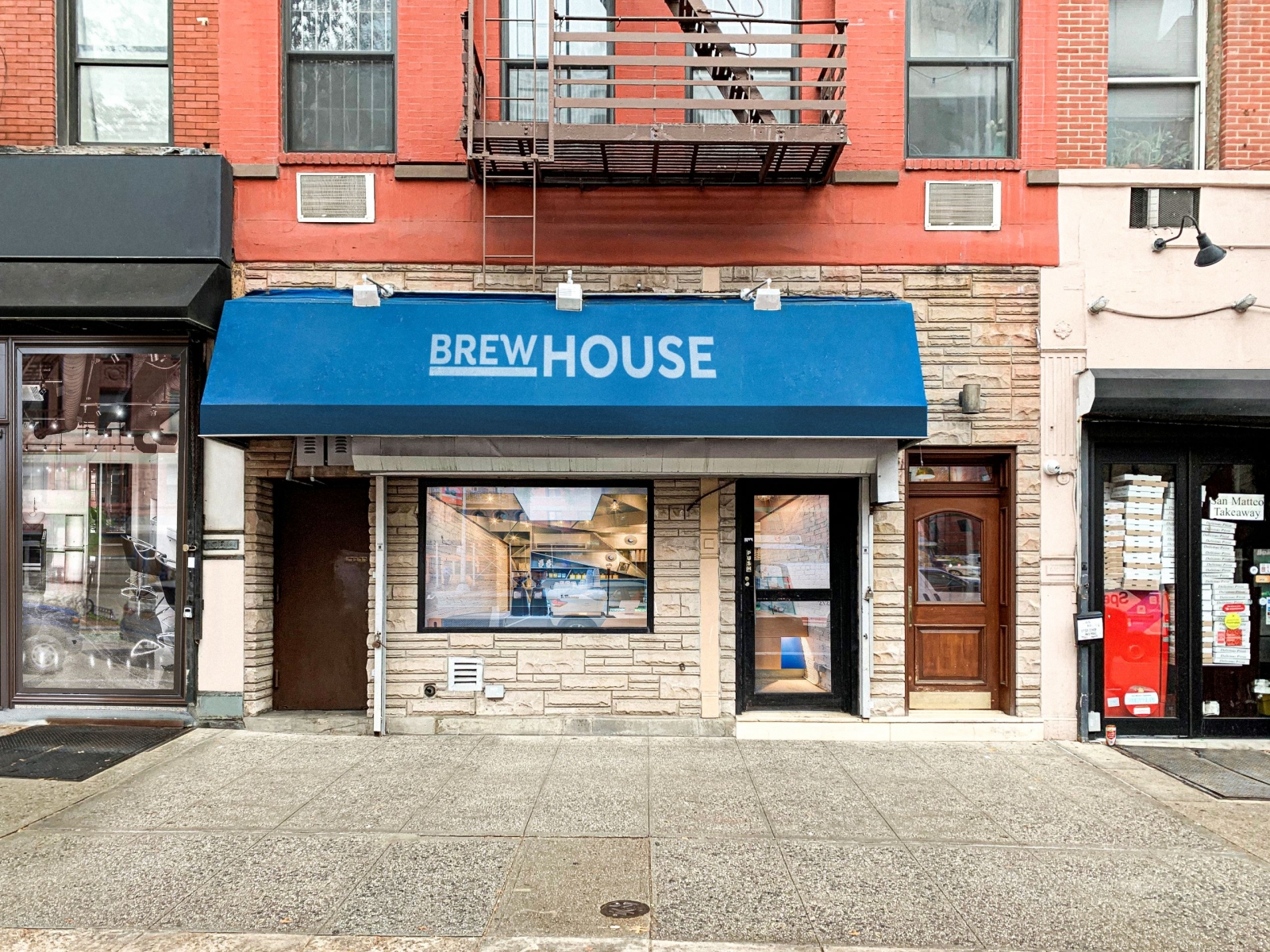 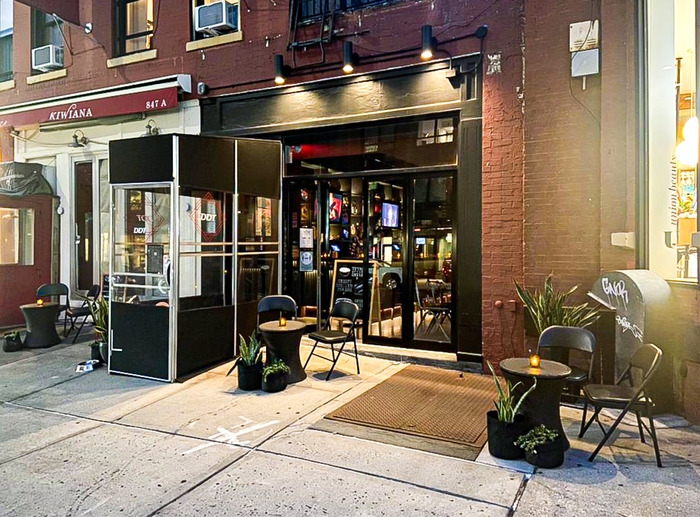 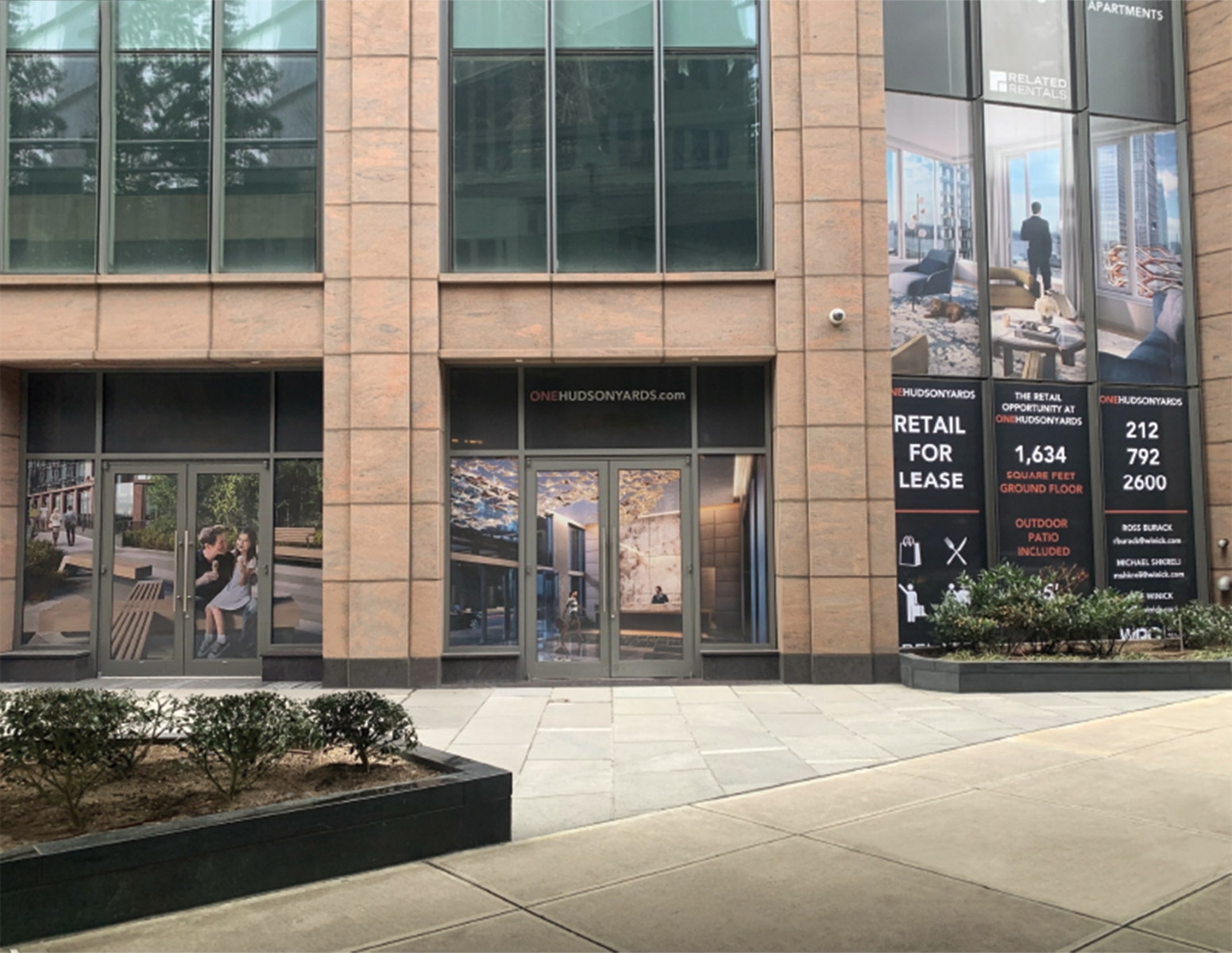