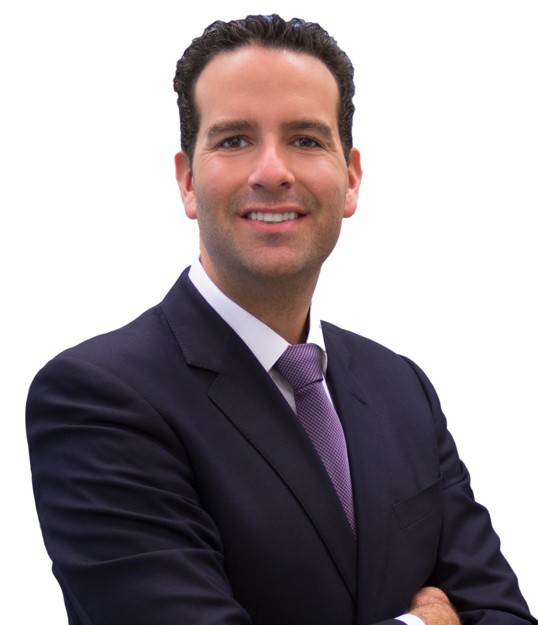 Mr. Block was named Chain Store Age’s “10 under 40: Ones to Watch – Rising Stars in Retail Real Estate” and is a member of the International Council of Shopping Centers (ICSC).

Lee A. Block joined Winick Realty Group in the summer of 2008 after serving as a retail leasing associate with H&R Retail in the Washington DC Metropolitan area. While at H&R Retail, Mr. Block managed a leasing portfolio of more than 4,000,000 square feet of retail space and was closely involved in leasing transactions that allowed several properties to be refinanced at lower interest rates. In addition, Mr. Block worked on exclusive tenant accounts such as Target, Staples and PetSmart, evaluating their ongoing real estate needs and researching areas for expansion.

As an Executive Vice President and Partner at Winick,  Mr. Block has represented such prominent landlords as The Carlyle Group, Walter & Samuels, Meringoff Properties, GreenOak, The Chetrit Group, Capstone Equities and Madison Realty, among others.  Recent deals of note include Lowe's Home Improvement's first NYC urban lease, a record setting deal on behalf of ownership (Riese Org) in a deal with TD Bank on 86th Street and Lexington, 10,000 SF deal with Gourmet Garage (on behalf of a co-op board) in Tribeca and assisting ownership at 570 7th Avenue (Carlyle & Capstone) in redesigning their retail program and adding LED billboard signage which raised the value of the building and it was sold for double the original purchase price in less than 18 months. As exclusive brokers and advisors to Cammeby’s International, Mr. Block and the Winick team provided valuable advice on construction and design to assist ownership on two new ground up developments in South Brooklyn encompassing over 250,000 SF of commercial space, of which over 85% of the retail space was pre-leased.

Mr. Block graduated from University of Maryland, College Park with a Degree in Accounting. 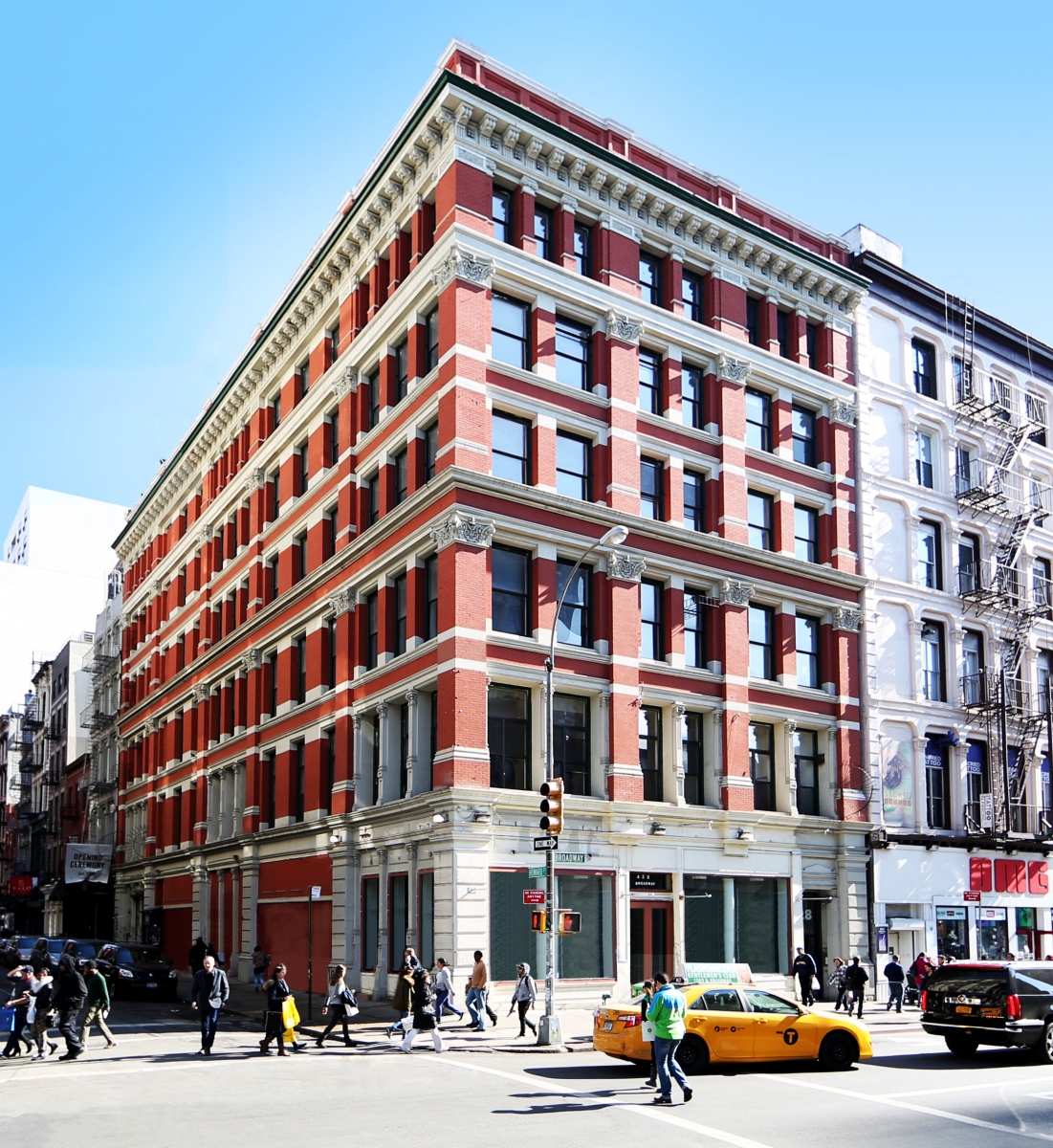 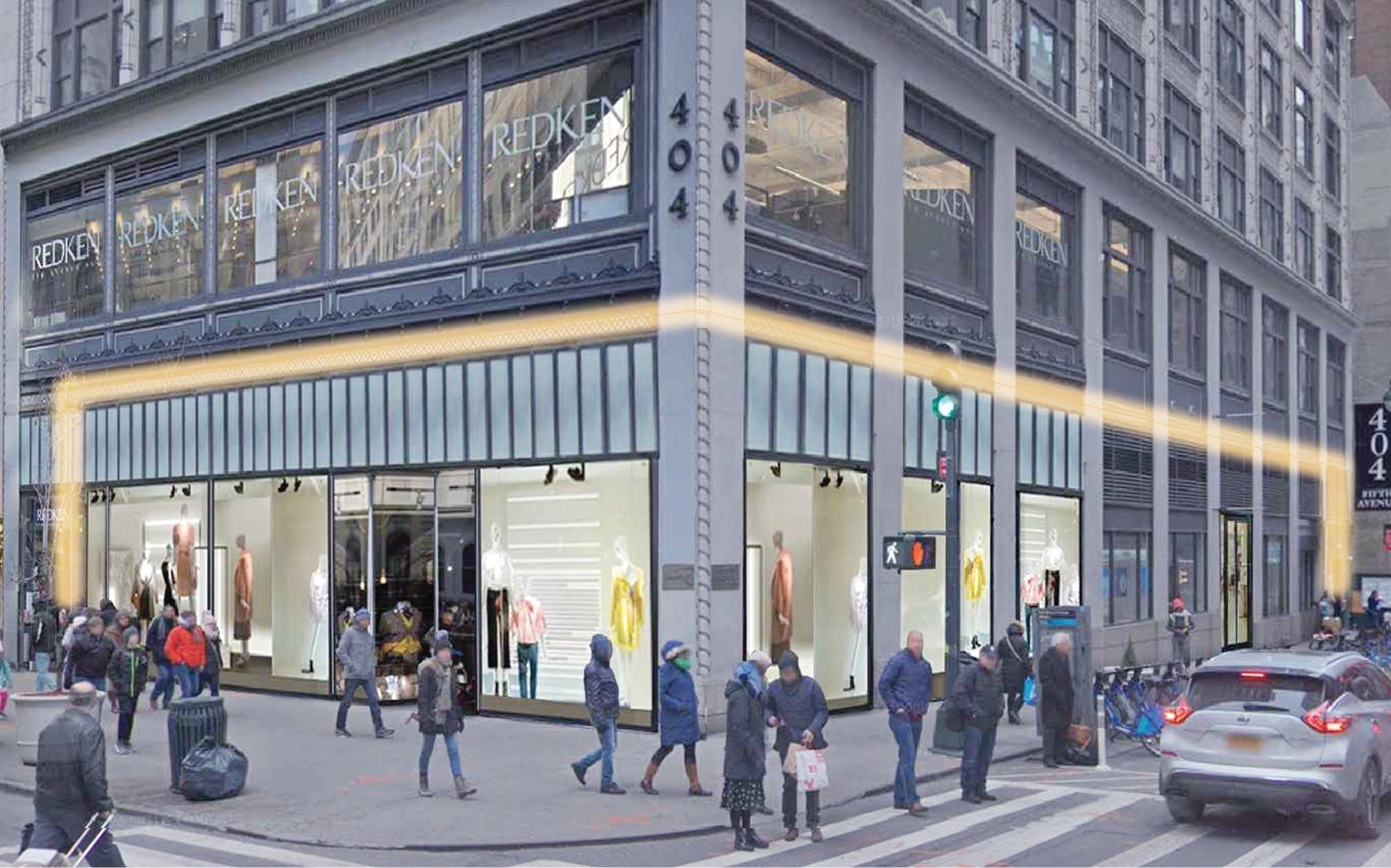 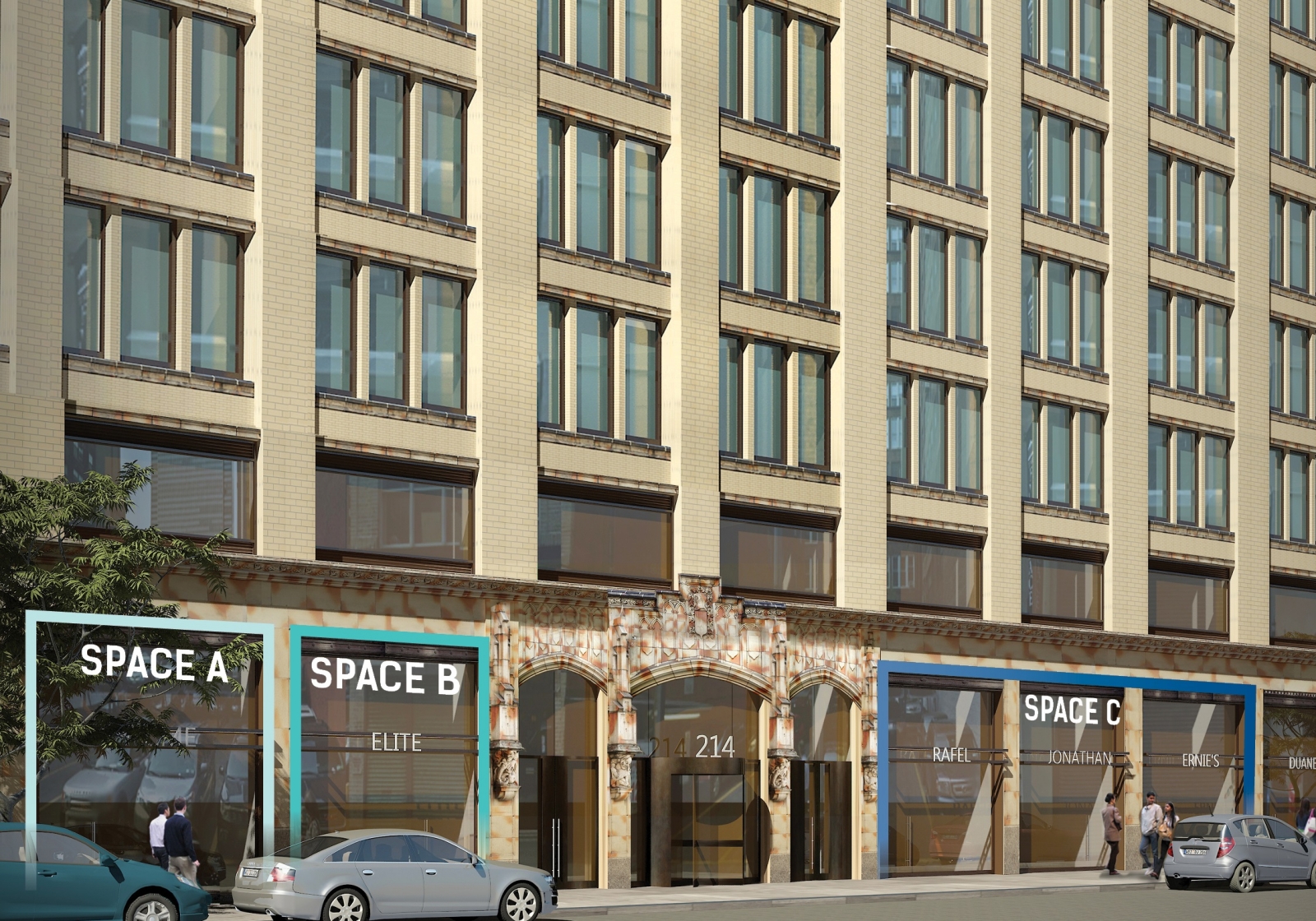 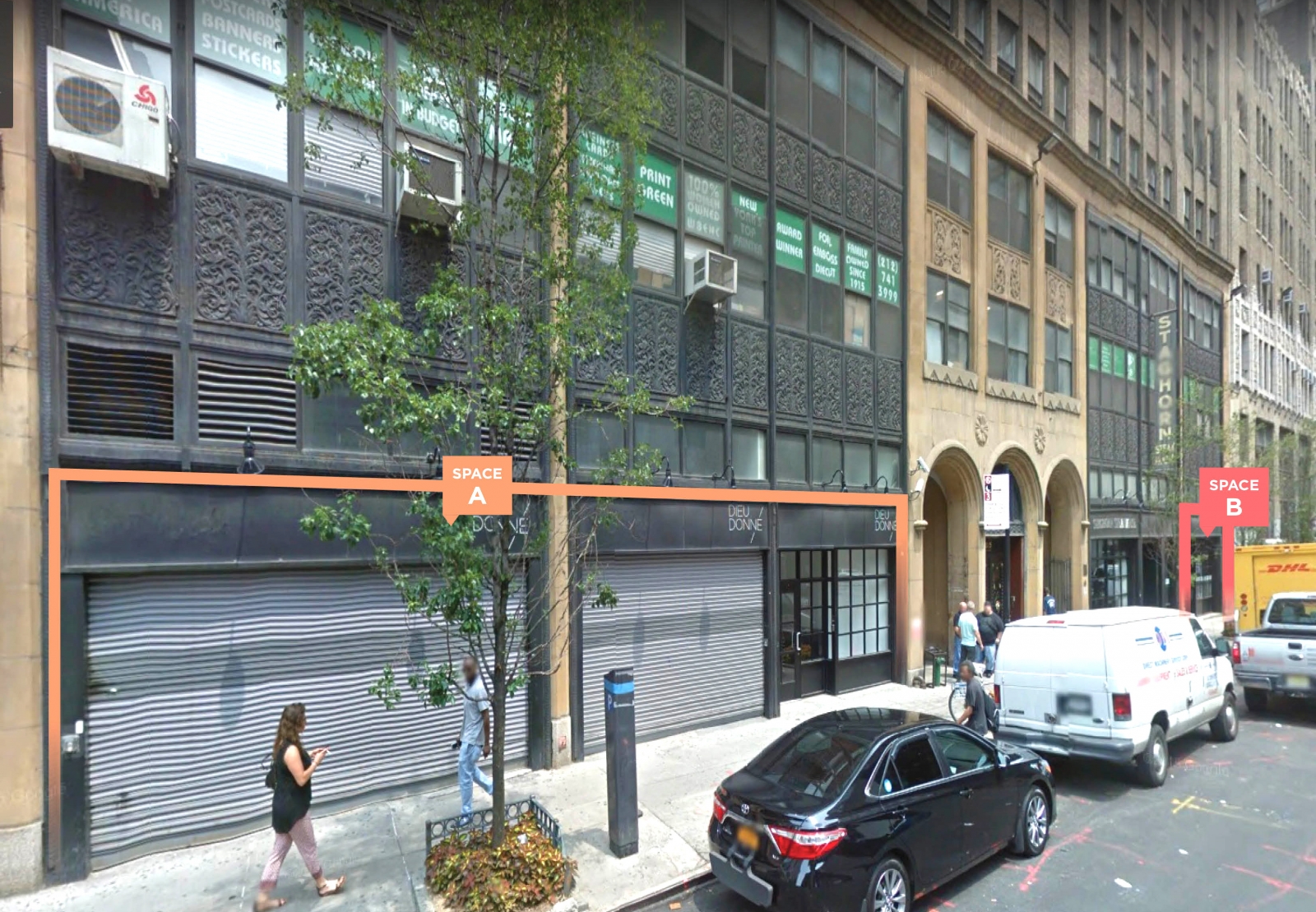 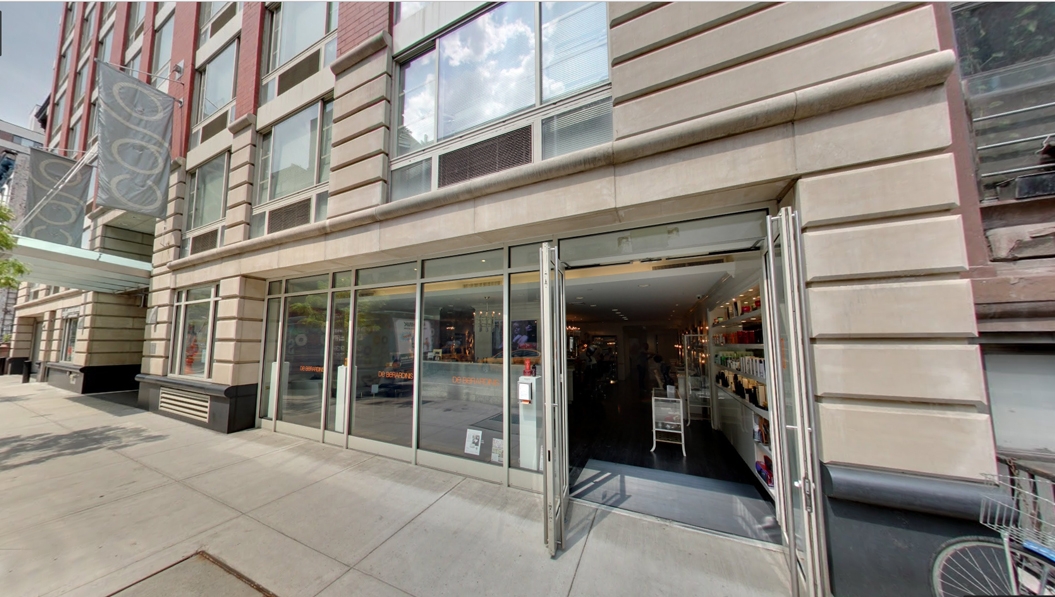 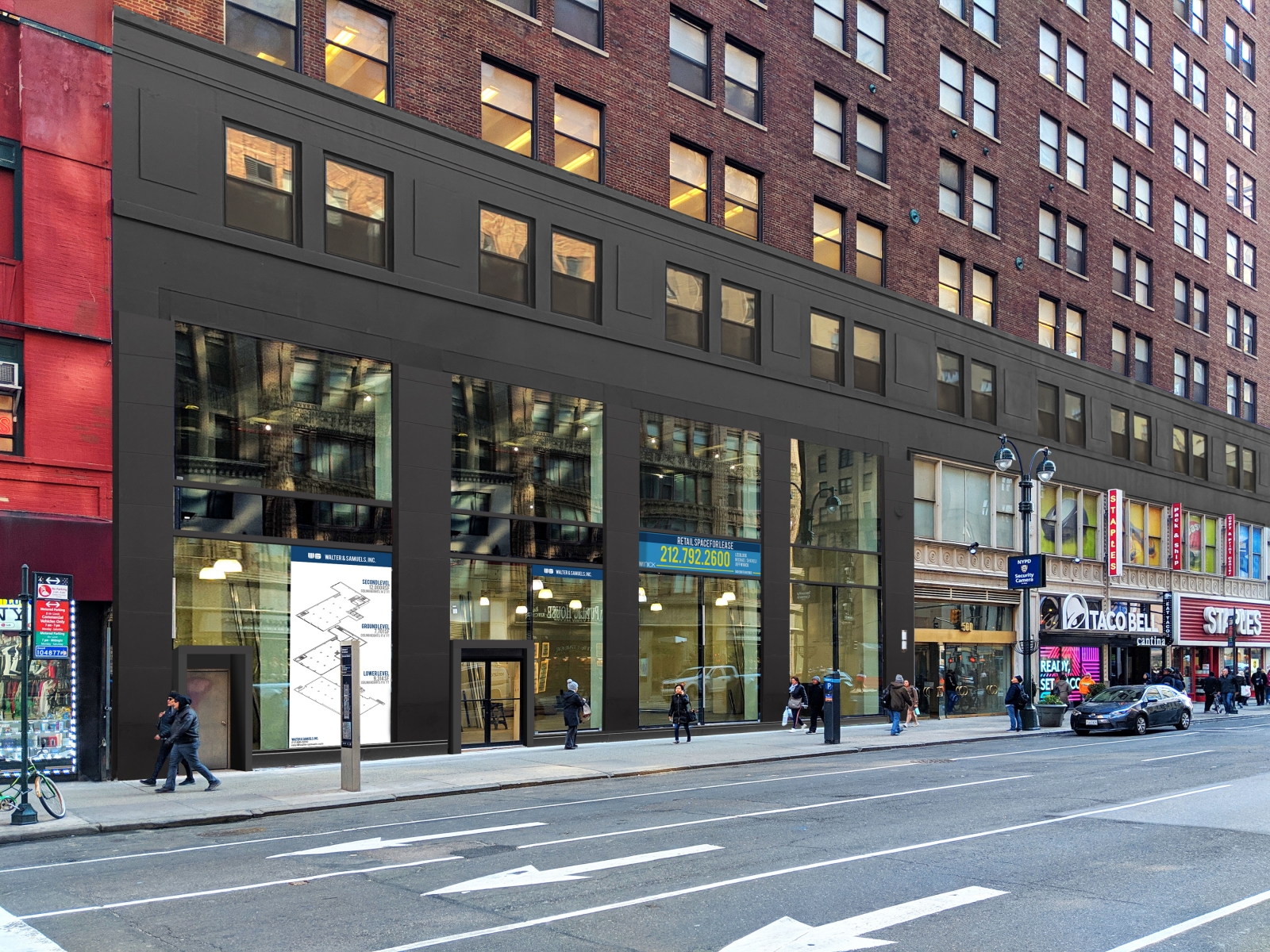 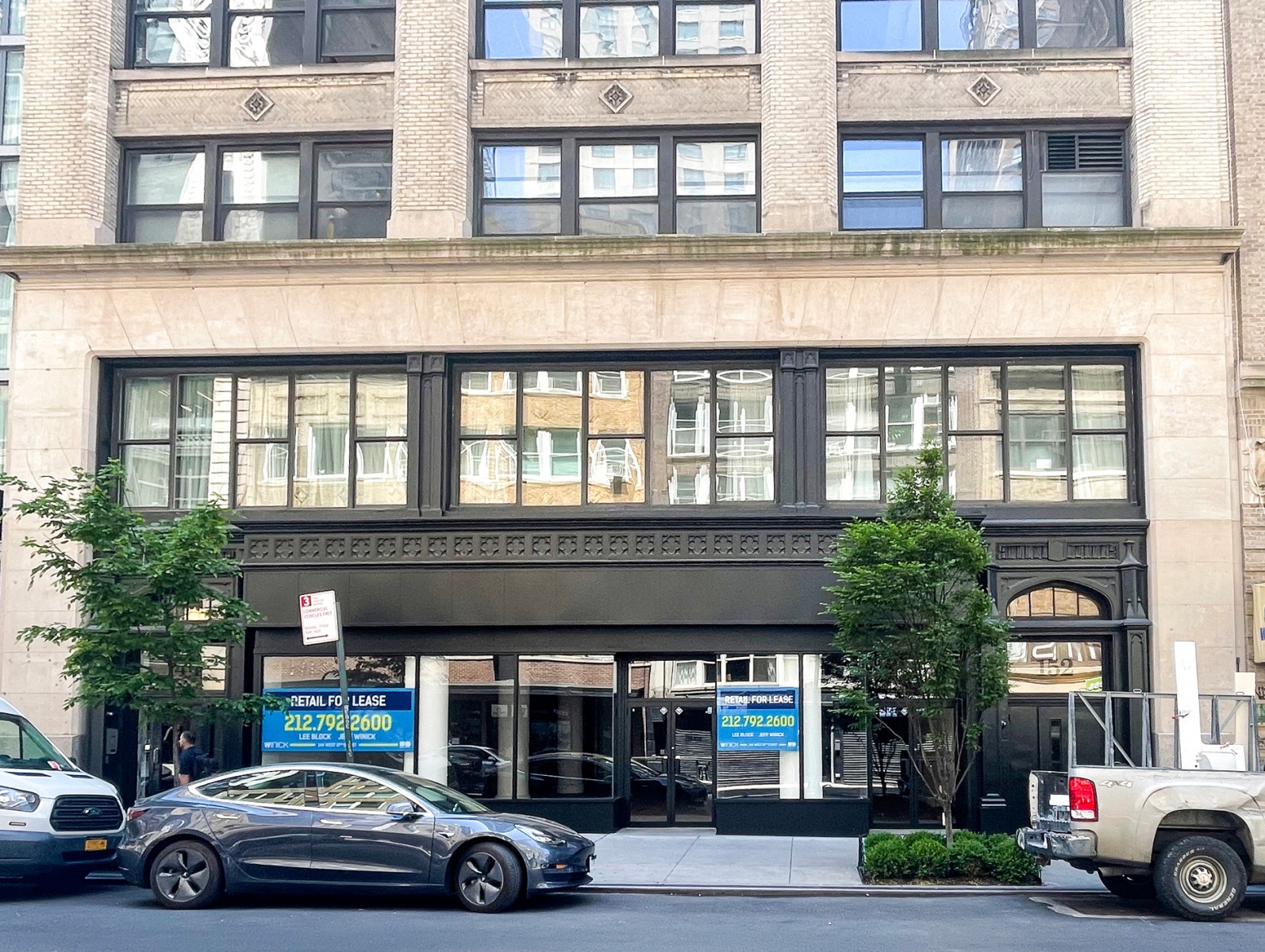 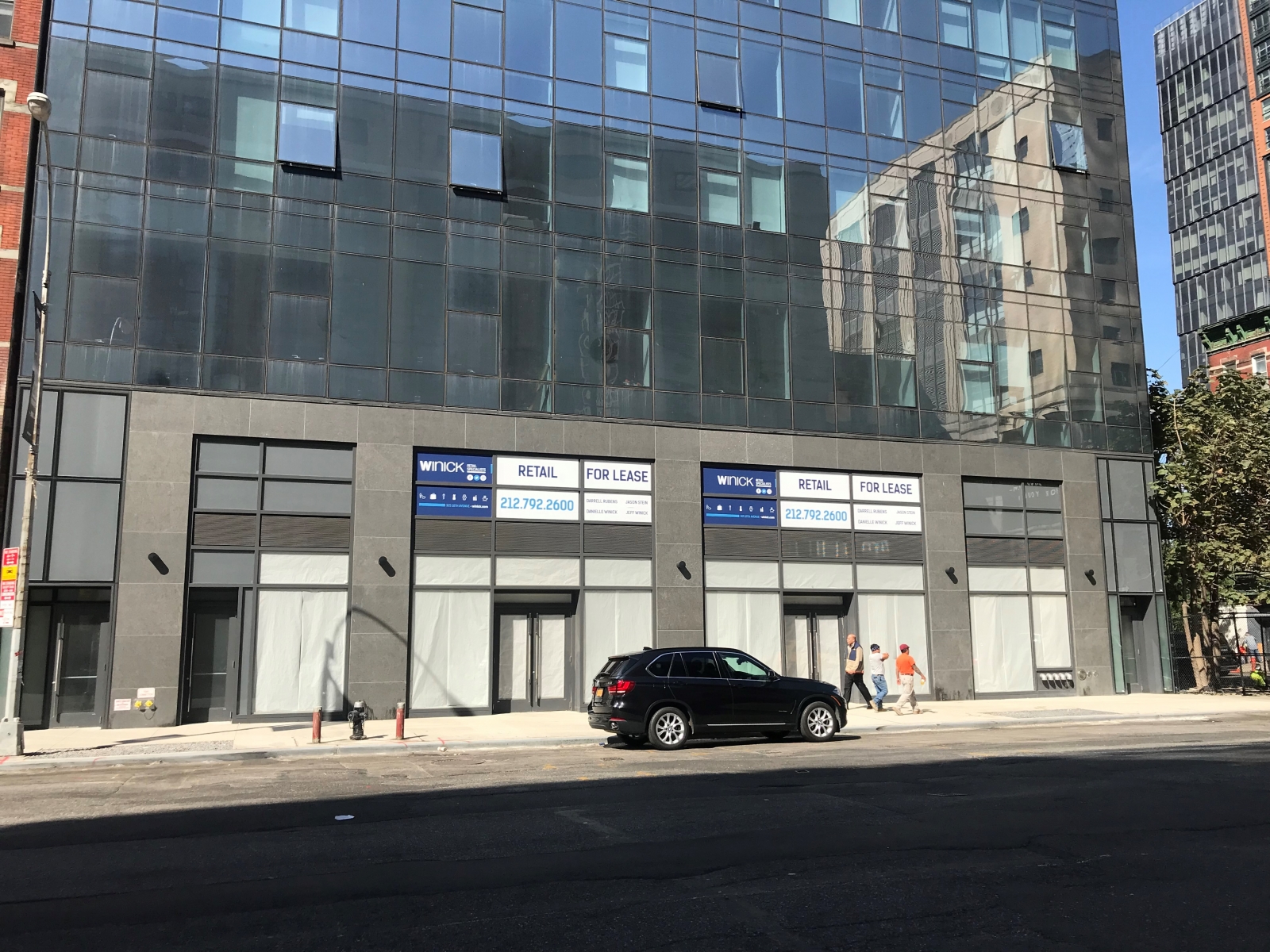 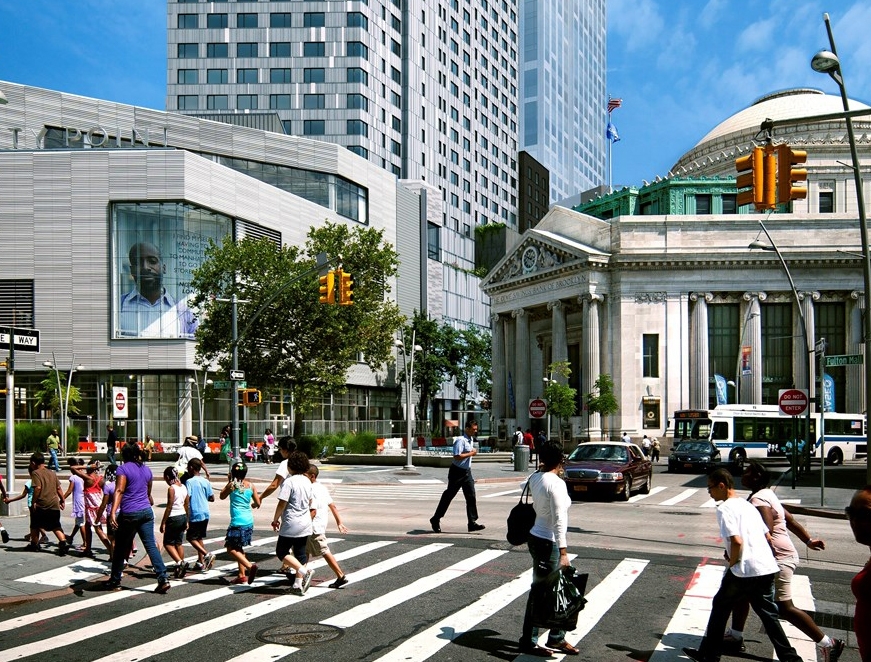 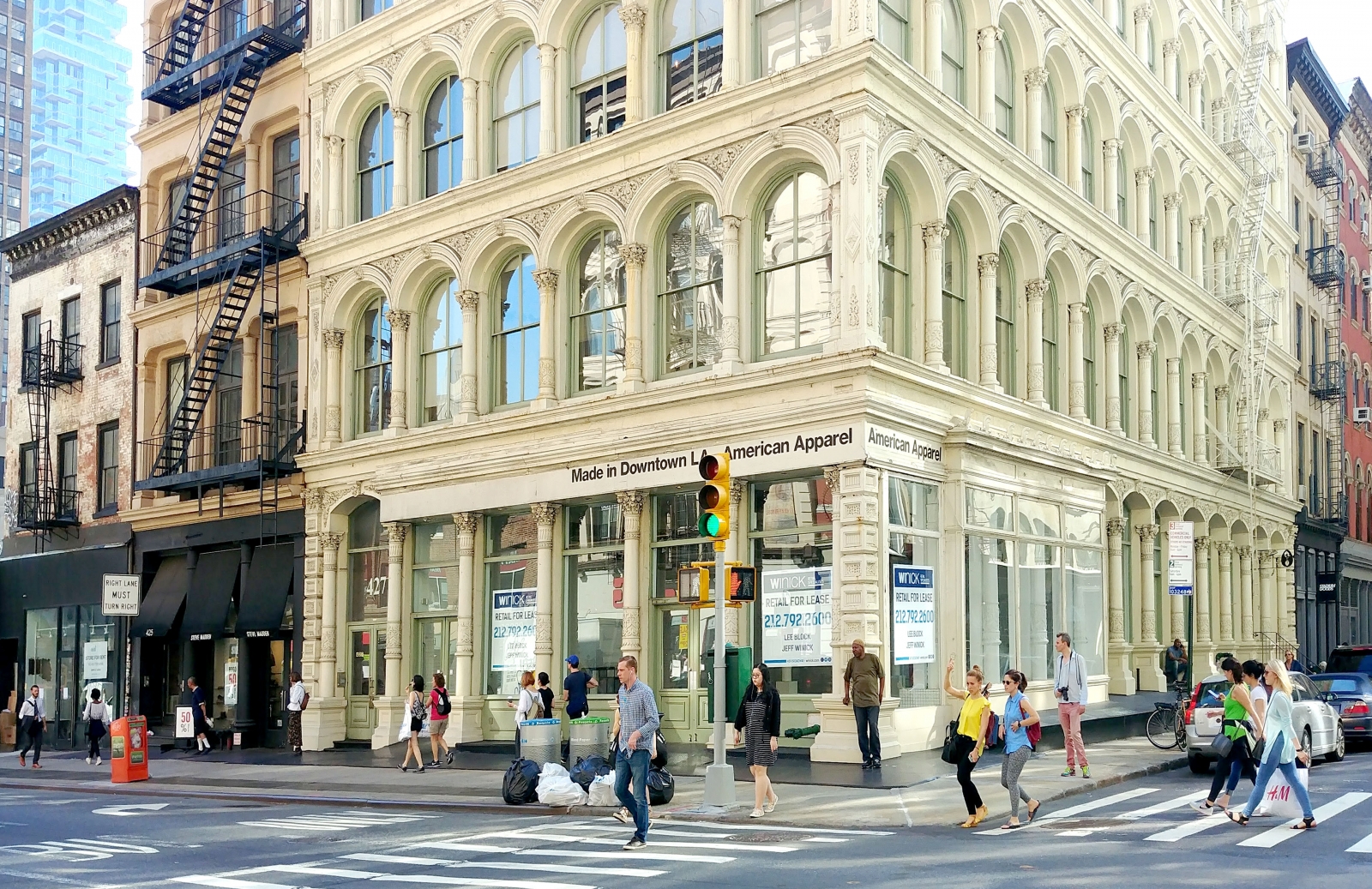 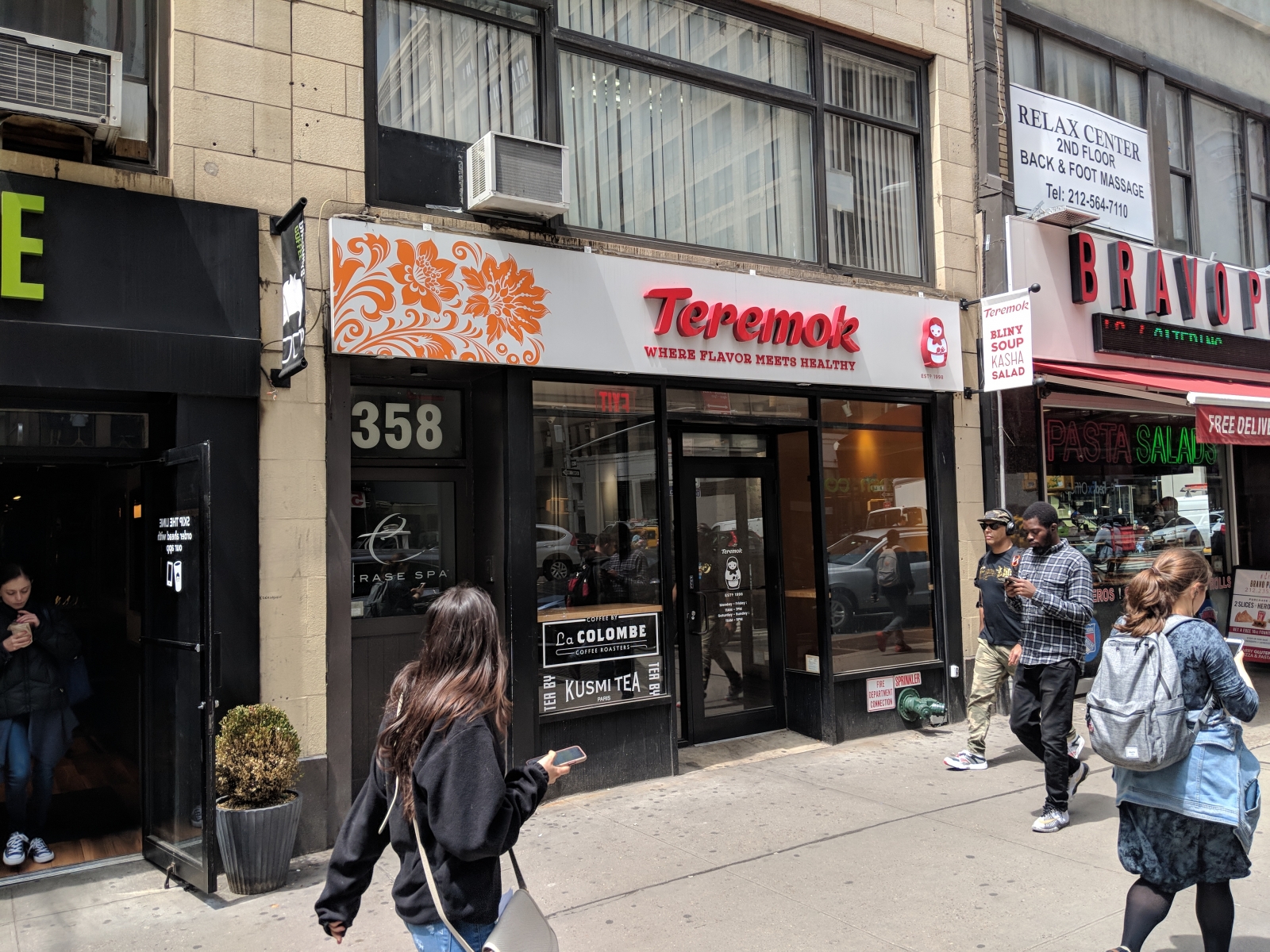 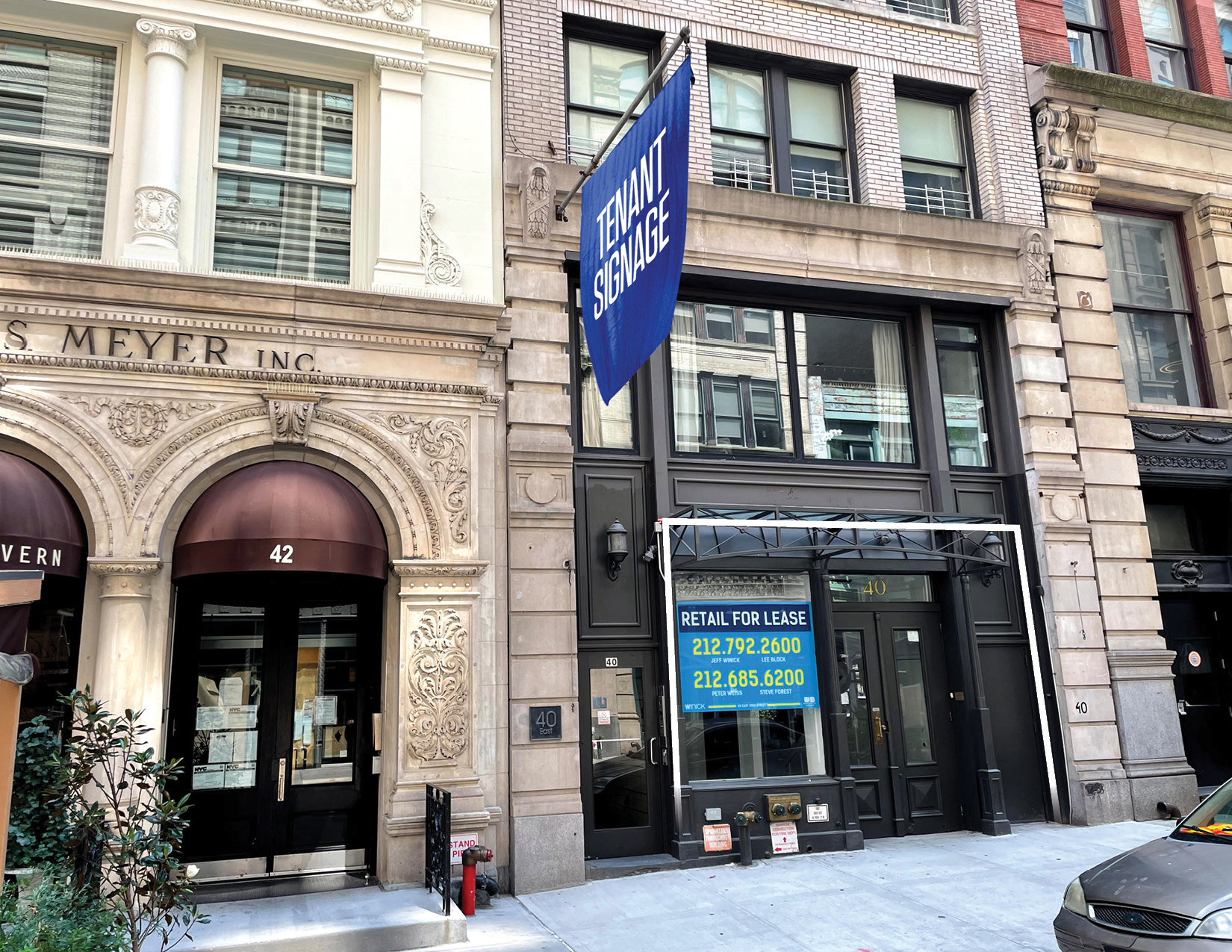 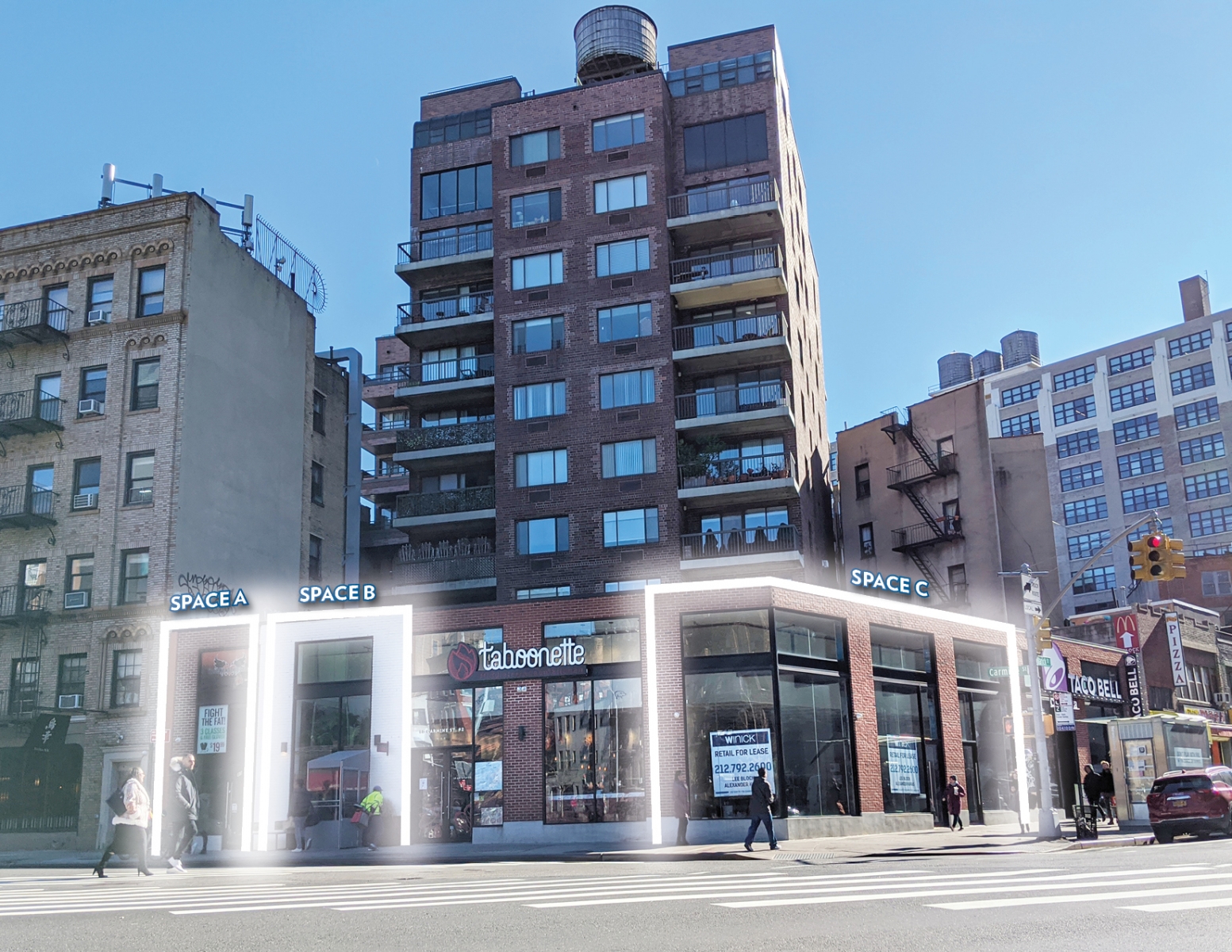 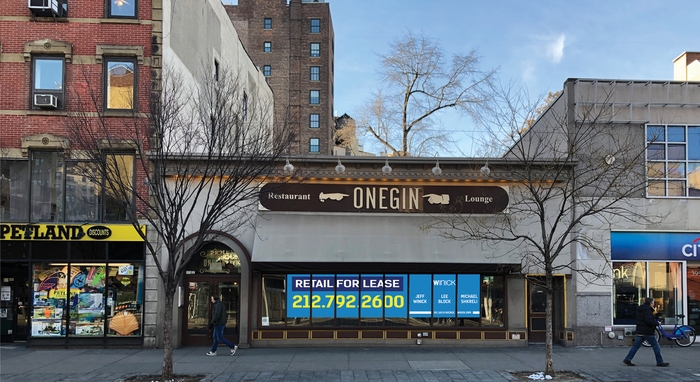 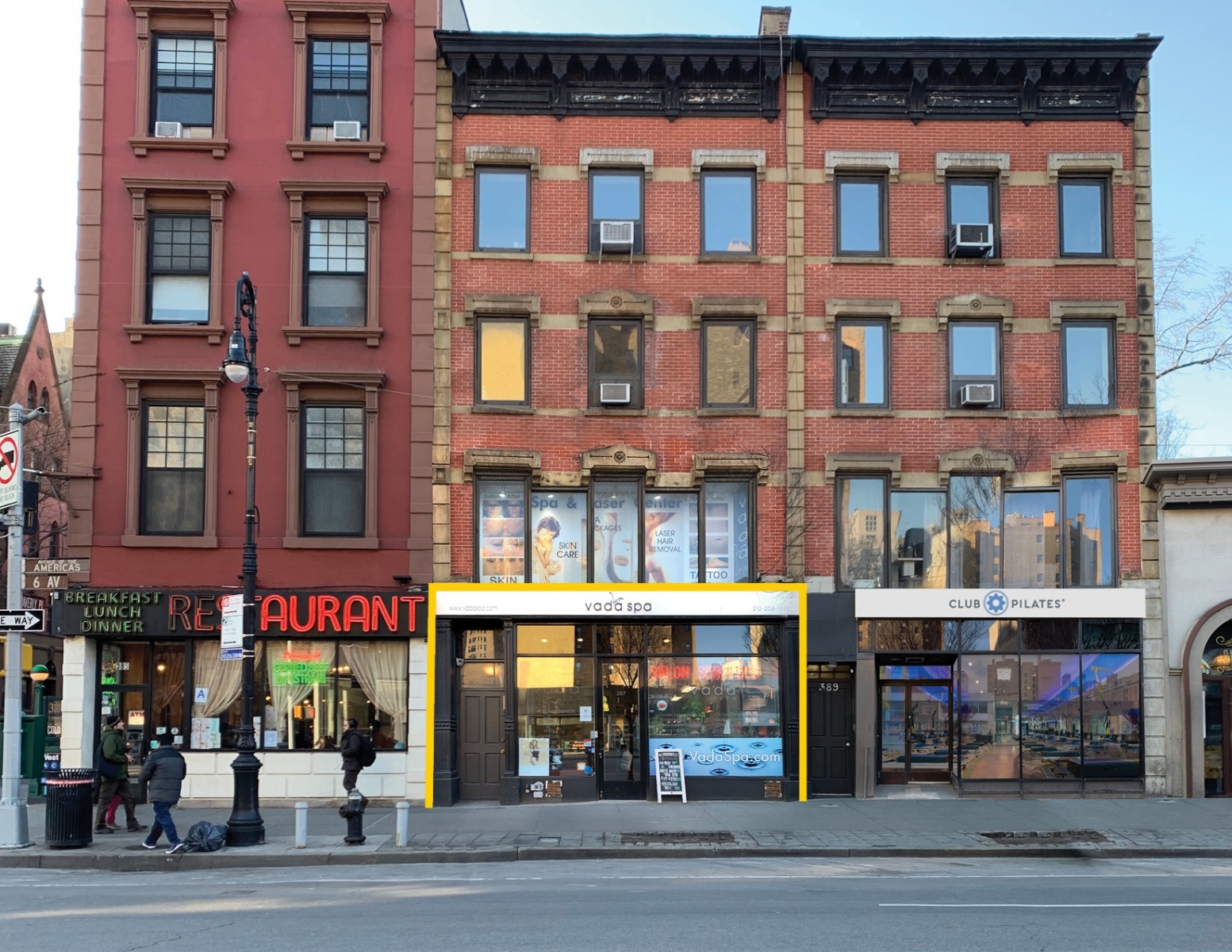 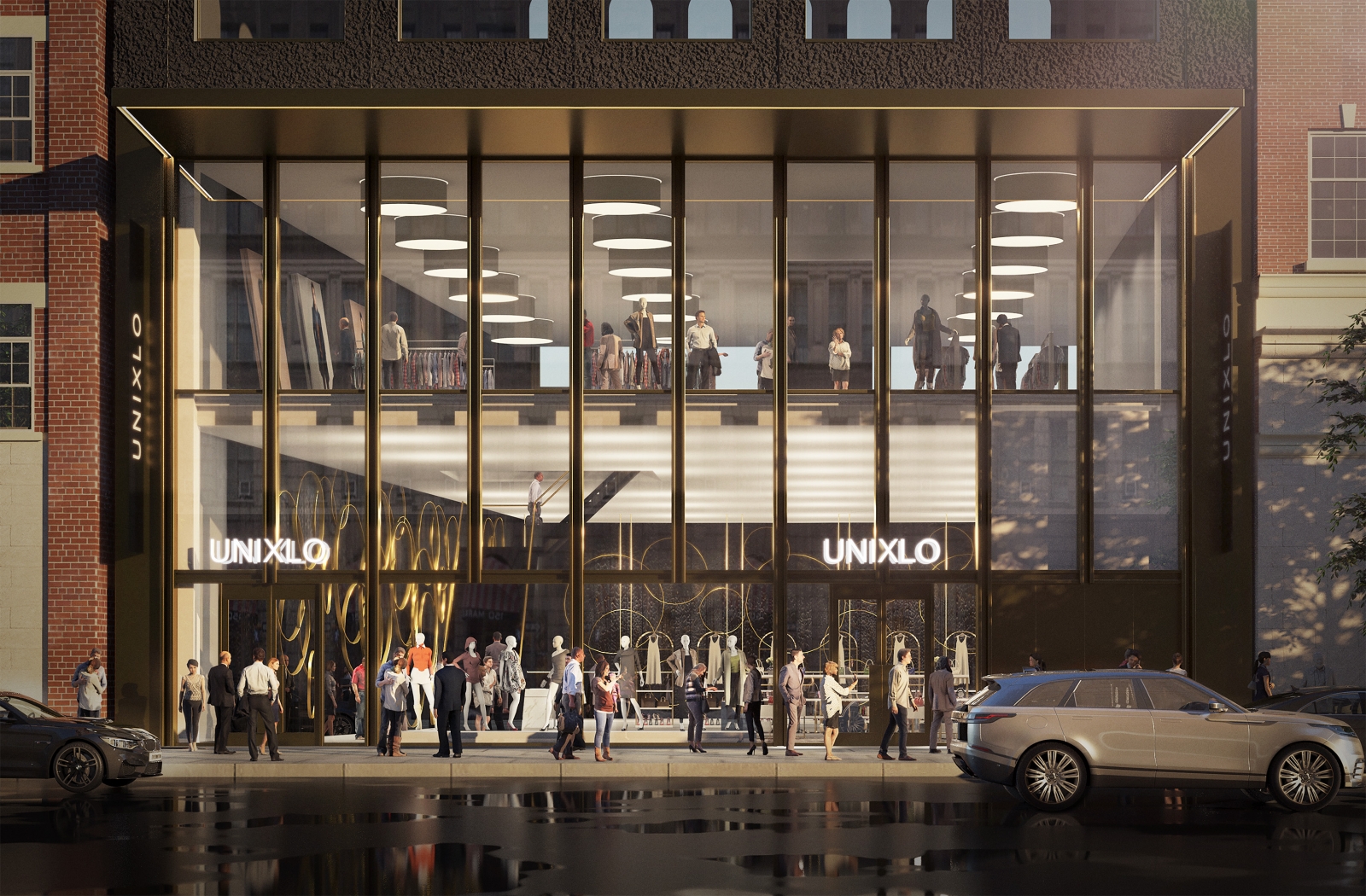 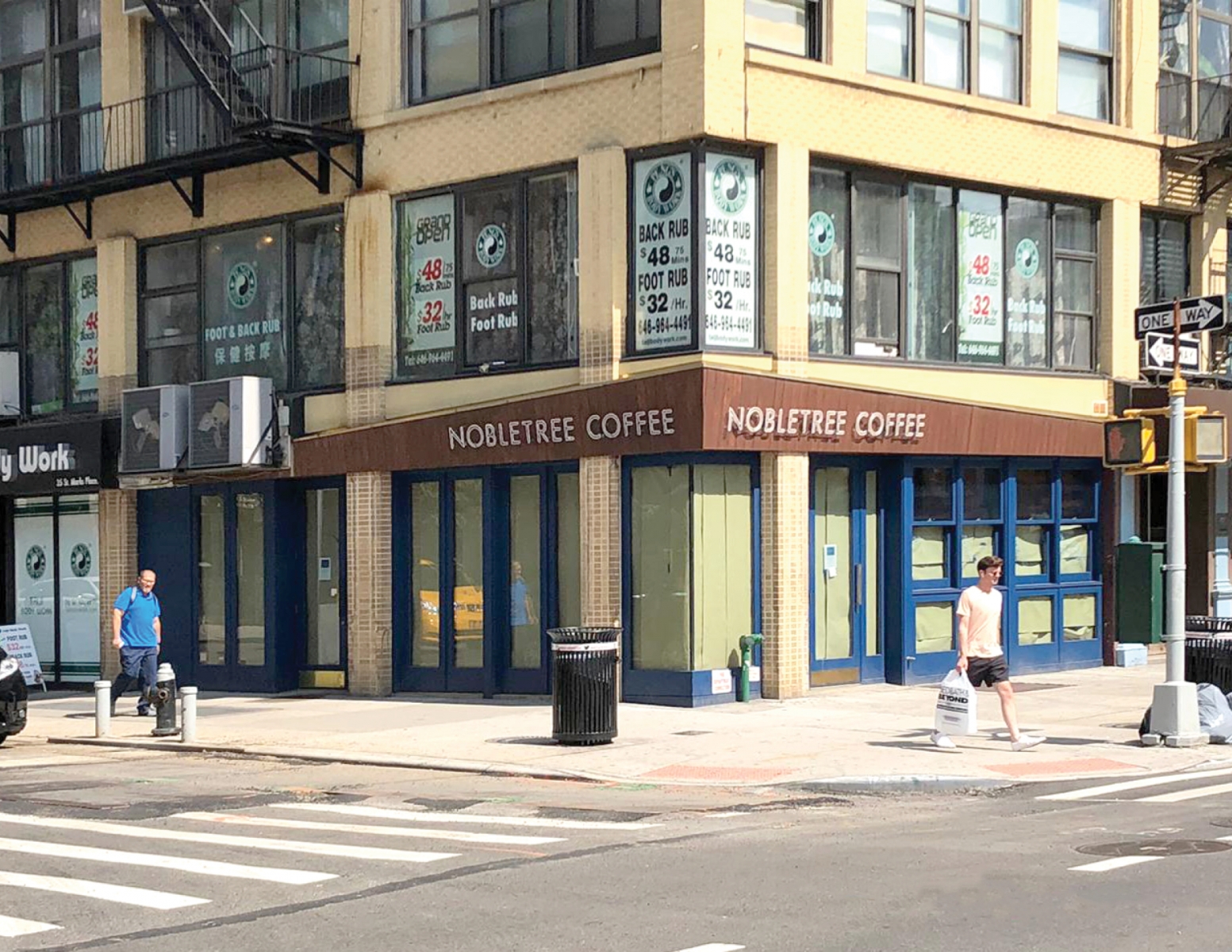 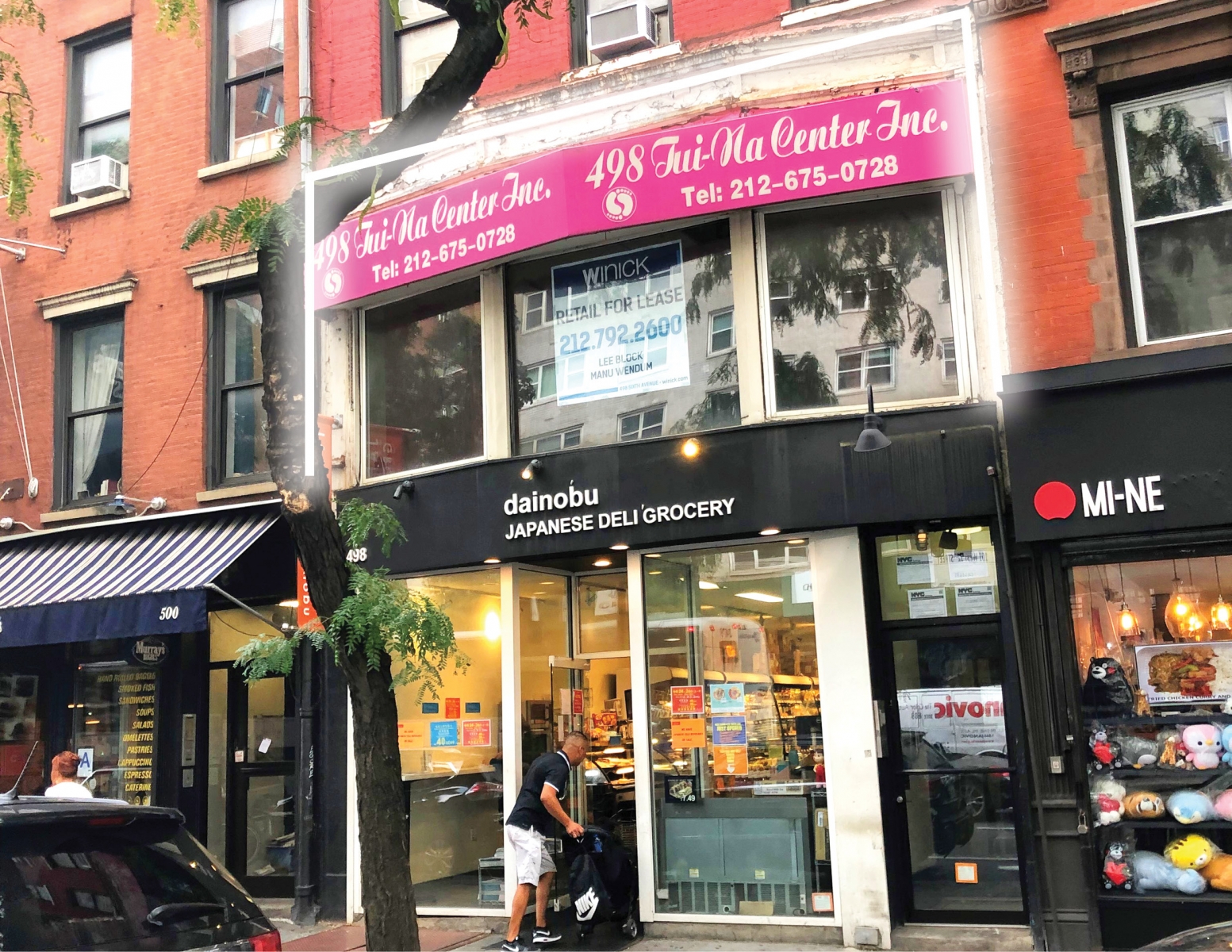 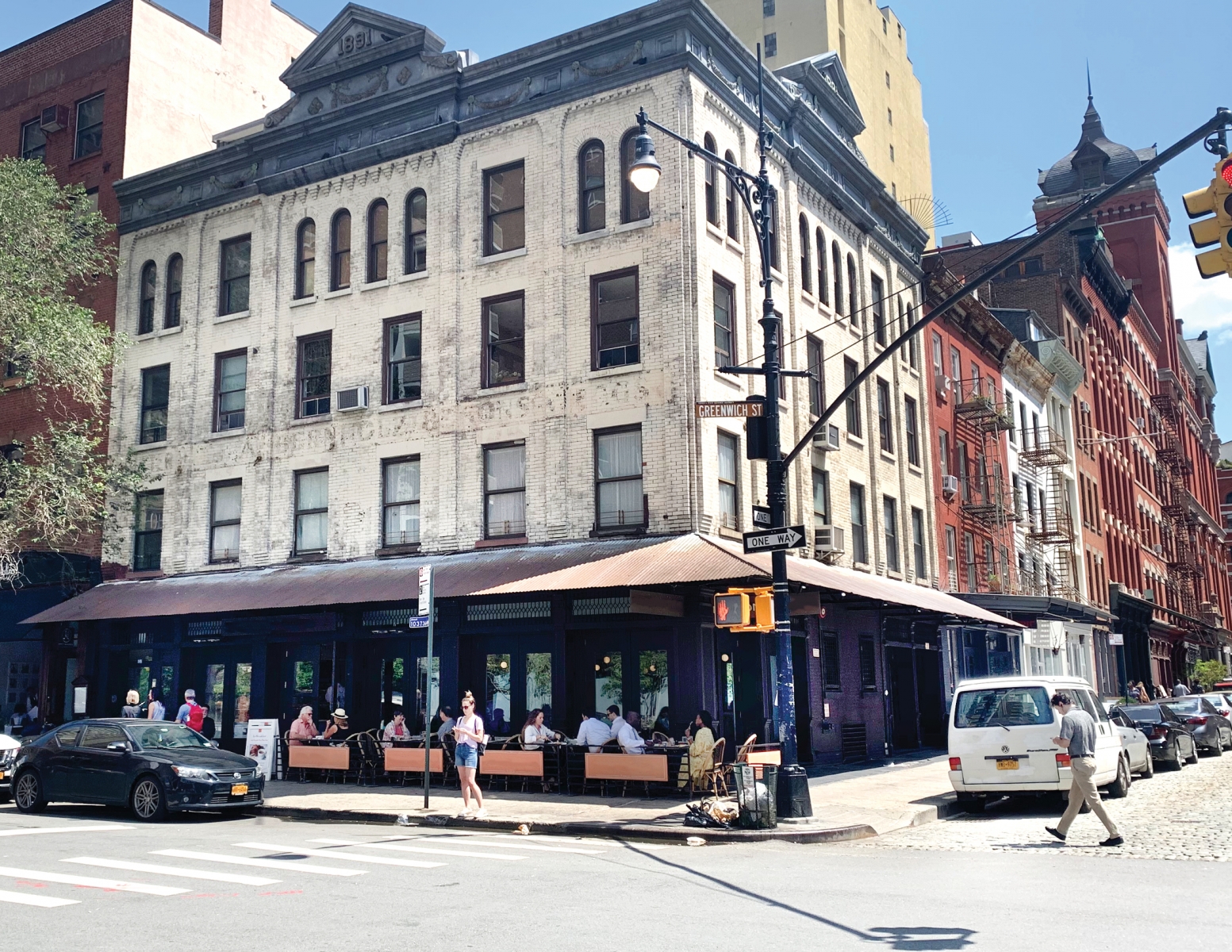 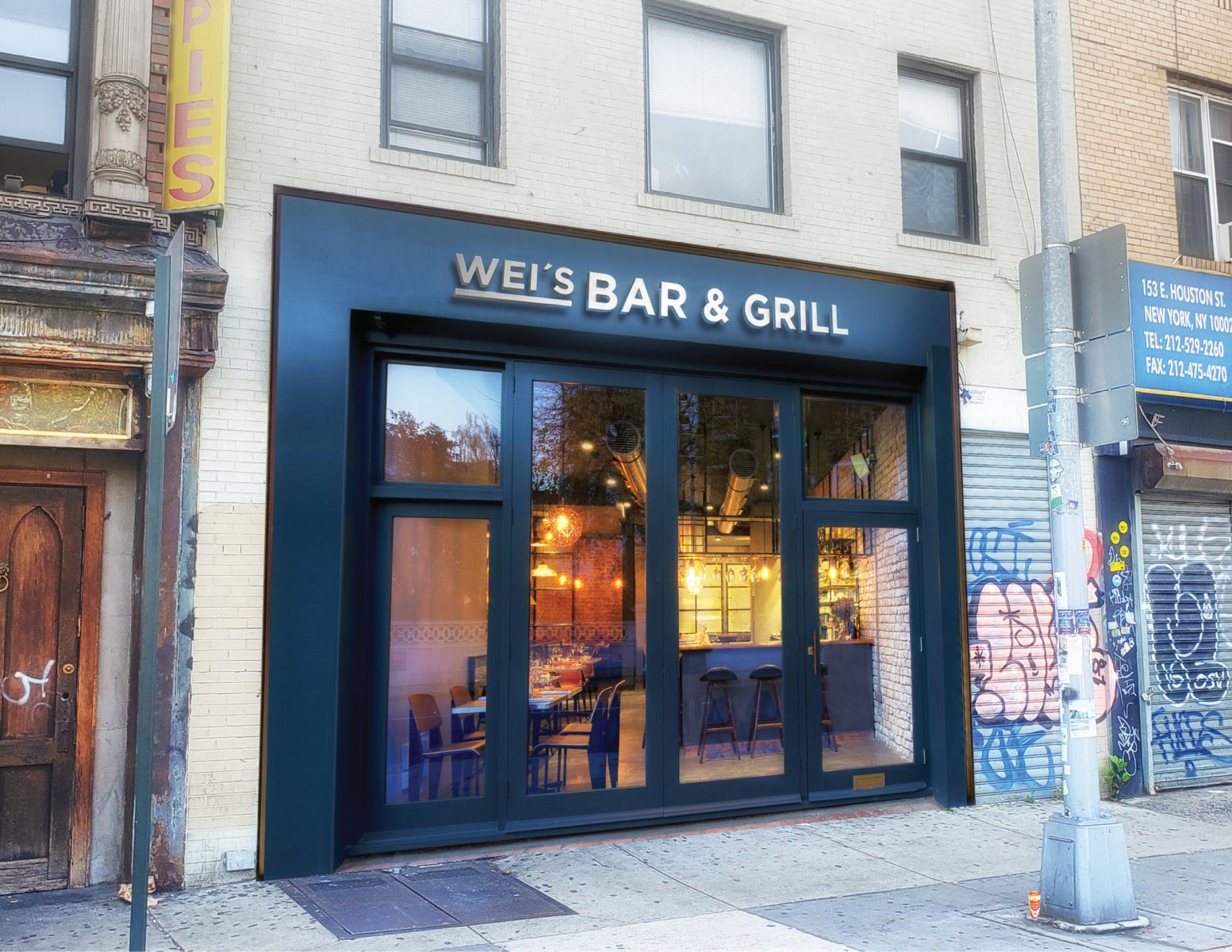 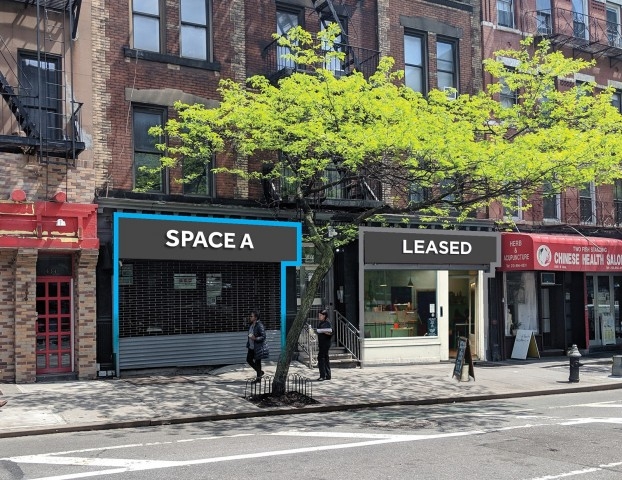 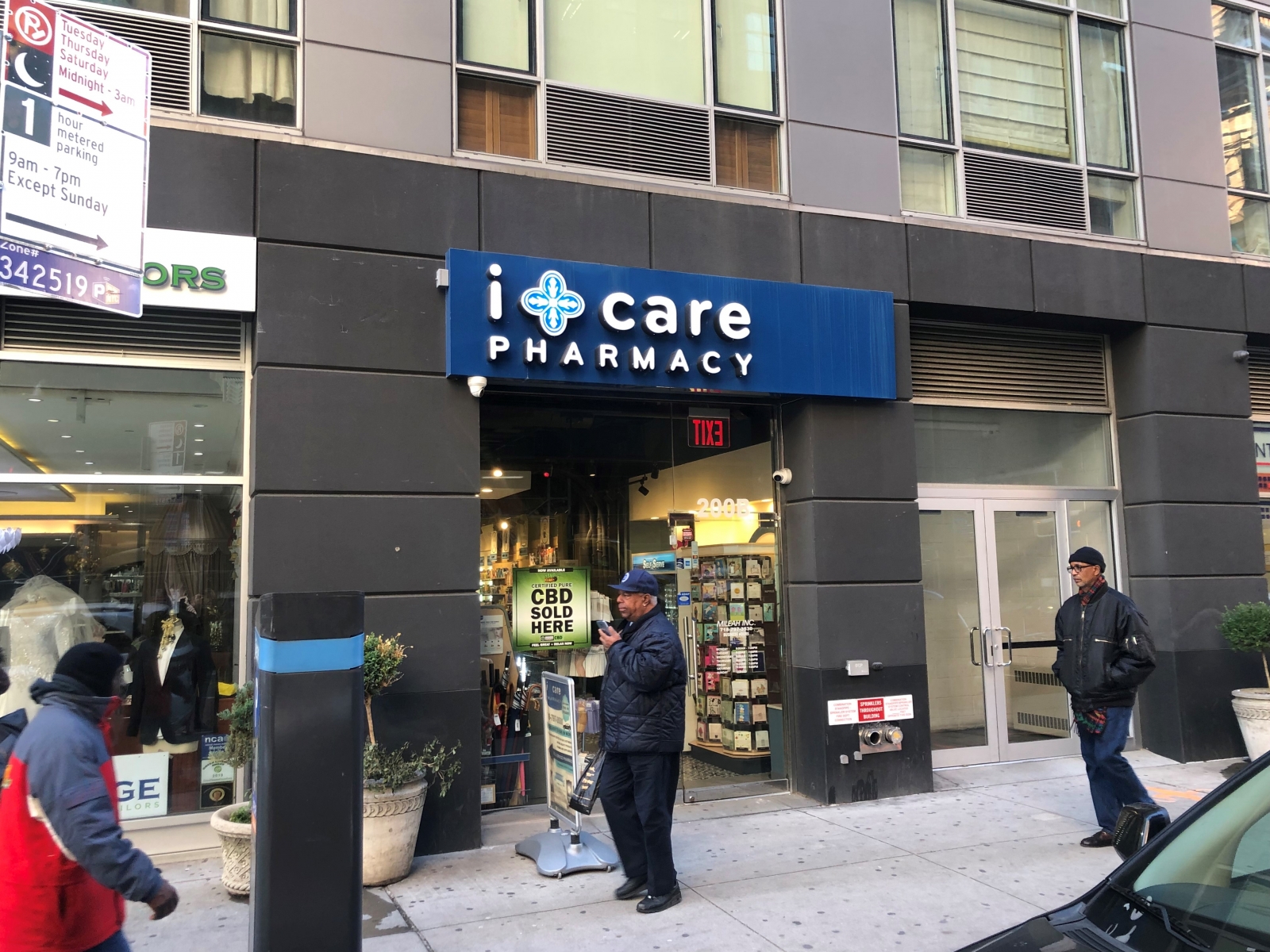 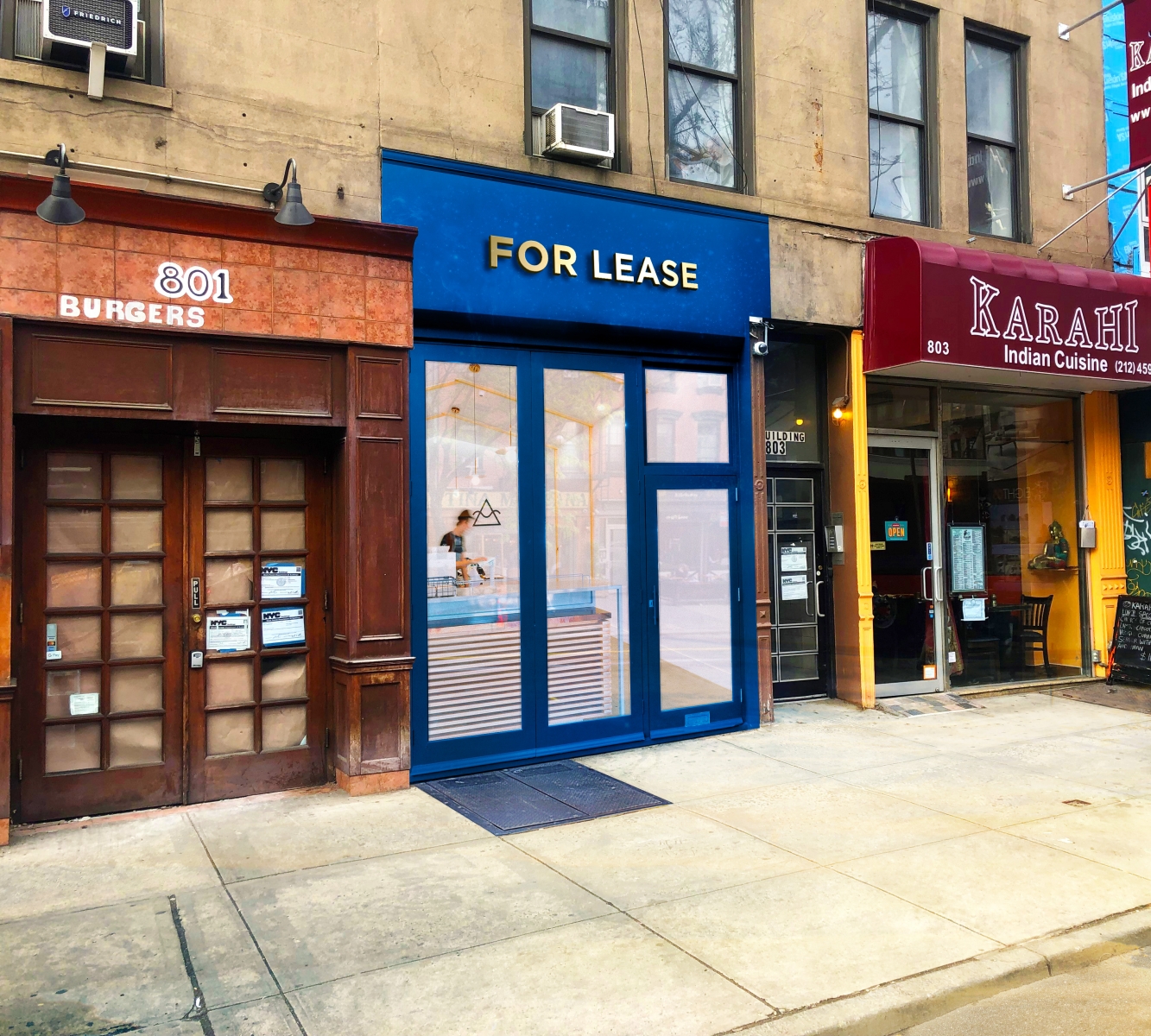 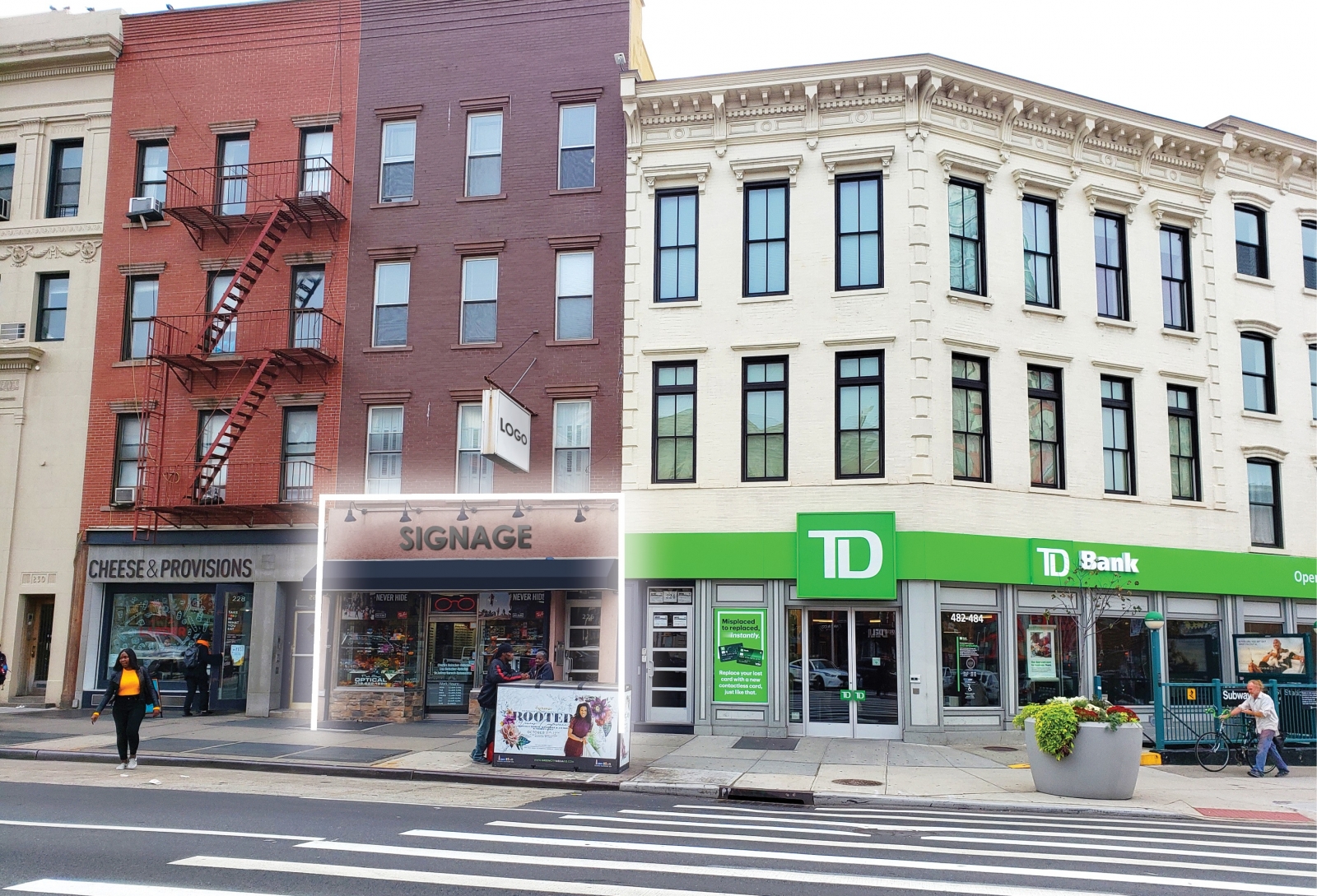 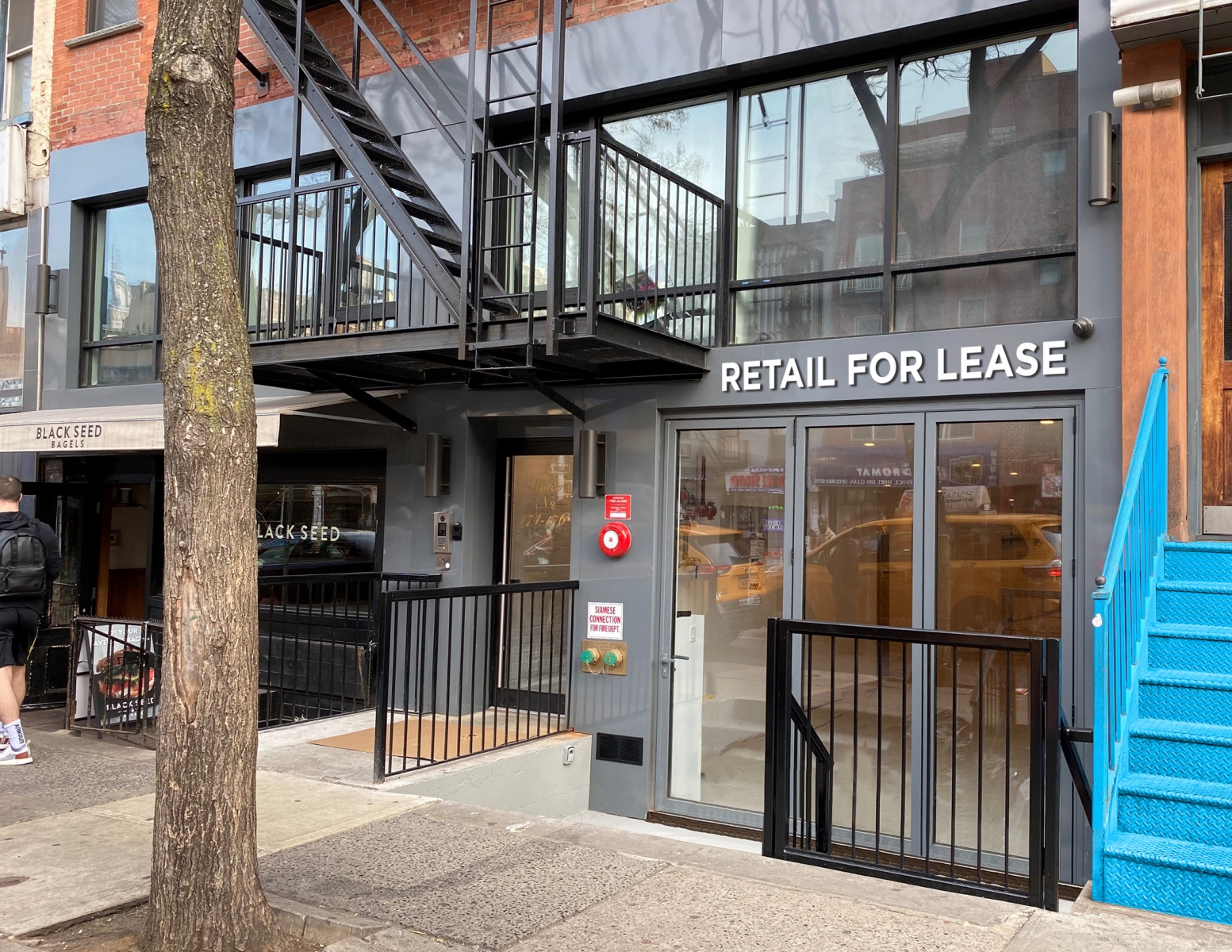