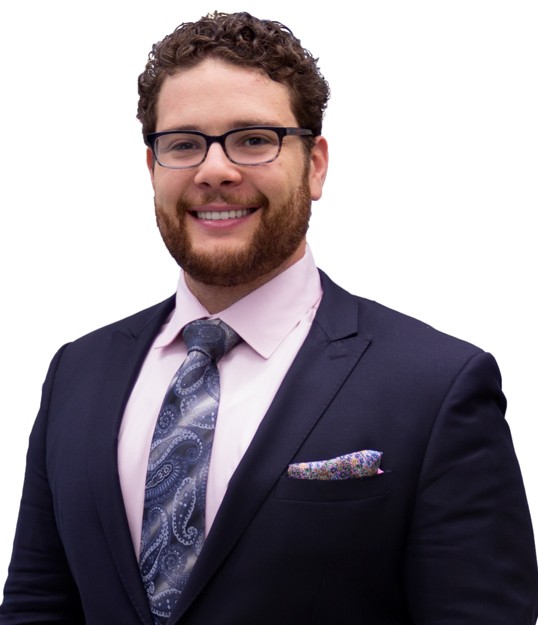 Mr. DePasquale is a member of the Real Estate Board of New York (REBNY) and the International Council of Shopping Centers (ICSC).

Daniel D. DePasquale joined Winick Realty Group as a graduate of the company’s Agent Training Program. Mr. DePasquale focuses on both landlord and tenant representation throughout New York City, with a focus on the borough of Queens, specifically the neighborhoods of Astoria, Jamaica, Rego Park and Forest Hills

Mr. DePasquale came to Winick Realty Group following a four-year stint as a pharmaceutical sales rep at Innovatix, a member of GNYHA and Premier Inc. Within two years of joining the company in an internal sales role, Mr. DePasquale was promoted to an external sales rep position. He had the opportunity to travel across the country, servicing accounts in many cities, including Las Vegas, Houston, Long Beach-Los Angeles, Seattle, Orlando, Grand Rapids, Kansas City, Bridgeport, Quincy and various cities throughout Tri-State Area.

With such exposure to different regions of the country, Mr. DePasquale gained an understanding of how retailers and developers alike decide on location. After gaining this knowledge, he decided to make Commercial Real Estate his career. He first became interested in real estate while studying at Binghamton University. Through several economics and geography courses, Mr. DePasquale developed an understanding of the interaction between people, place and the environment they create. This interest, coupled with prior experience, helps him to advise his clients on site selection tailored to their unique needs. He also developed his leadership skills while in college, serving as Multicultural Vice President of Mountainview College and an Executive Board member of his fraternity, Chi Phi. 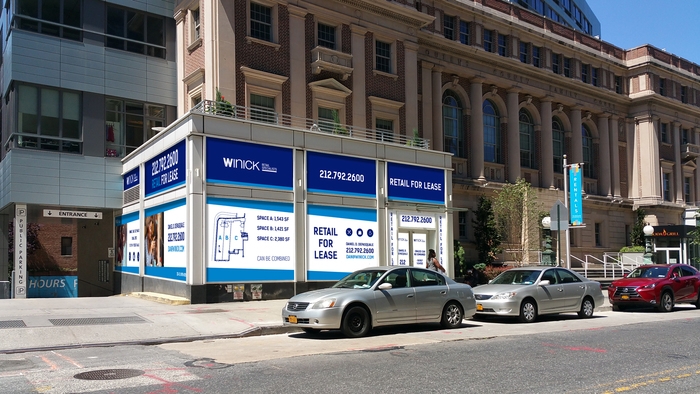